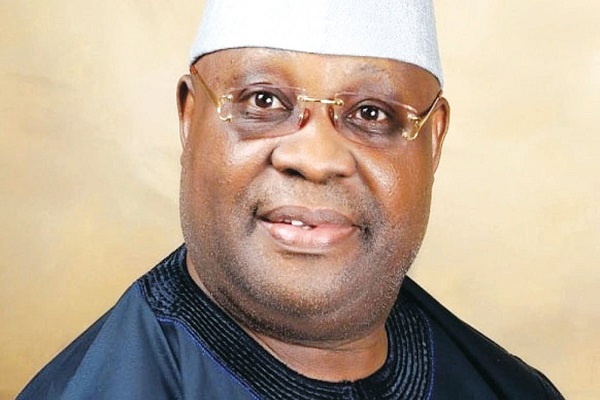 Justice Nathaniel Emmanuel of the Federal High Court, Osogbo, Osun State has fixed May 18 to rule on the legality of the primary election that produced Senator Ademola Adeleke as the candidate of the Peoples Democratic Party (PDP).

A factional candidate of the party, Prince Dotun Babayemi, had challenged the primaries that produced Senator Adeleke through his lawyer, Yusuf Alli, SAN.

At the court’s sitting yesterday, Alli insisted that the primary election was conducted against the order of the court and it should be declared null and void.

He said: “This court has the power to dismiss the illegal primary election held at the stadium because any election conducted by the national body of a party, as claimed by the defendants, contrary to the order of the court, is illegal.”

However, counsel for the PDP, M. A. Atolagbe, held that the plaintiff did not participate in the primaries conducted by the National Working Committee of the PDP.

He said challenging such process in court was an abuse.

Atolagbe argued that the court lacked jurisdiction to entertain the suit because it was pending before the appellate court.

Counsel for Senator Adeleke, Wole Jimi-Bada, urged the court to dismiss the suit for lacking in merit and running contrary to Section 84(14) of the Electoral Act.

Justice Emmanuel thereafter adjourned the ruling on the arguments of the lawyers till May 18.

Related Topics:Court to decide on Adeleke’s validity as PDP governorship candidate
Up Next