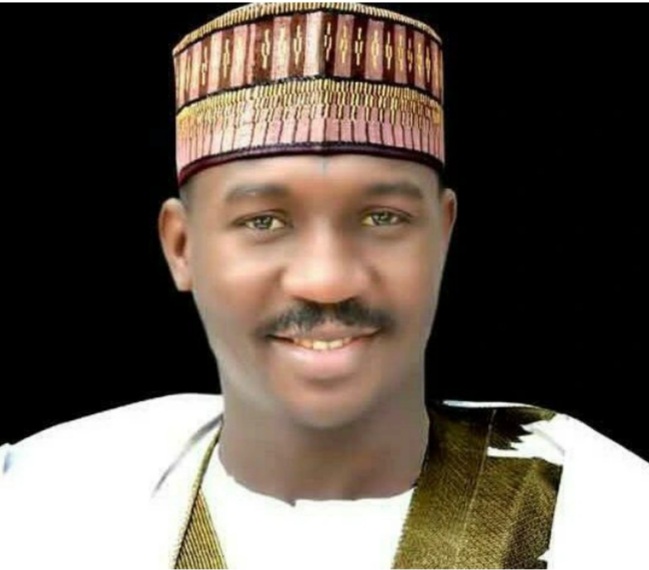 The Economic and Financial Crimes Commission, EFCC, has allegedly launched a probe into the finances of the Nigeria Police Trust Fund, NPTF. A source with knowledge of the development told TheCornet that the anti-graft agency wrote to the NPTF in February, requesting records of funds the agency had so far received and its expenditures.

The interest of the anti-graft agency in the NPTF affairs borders on alleged financial malfeasances by its management, led by its Executive Secretary, Aliyu Ahmad Sokoto. It was gathered that the special purpose agency set up to support the Nigeria Police Force has turned into a cesspool of corruption. Allegations against the Sokoto-led management include embezzlement, irregular contract awards, contract racketeering, and claims of bogus expenditures. The anonymous source said the NPTF management had tried to shield the probe from its board of trust and the public.

“The EFCC is probing the NPTF but the ES is doing all he can to keep it away from the board and the public. The board and management have a strained relationship, which is there is abuse and lack of accountability in the place,” said the source. The board, headed by former Inspector-General of Police Suleiman Abba, has such other members as Ben Akabueze, Engr. Mansur Ahmed, Dr. Michael Adebiyi and others.

Prior to the current probe, the ICPC, last August, summoned board members and management staff of the NPTF based on its investigation into N11 billion contracts. This ICPC, in its letter to the agency, requested the store receipt vouchers for purchases the NPTF claimed to have made but which could not be traced.

The ICPC also raised concerns on how the NPTF spent its N1.6 billion take-off grant. Some of those invited were Director of Operations ICPC, Akeem Lawal are Director, Legal Services, Mrs. Victoria Ojogbane; Director, Planning, Research and Statistics, Alh. Yahaya Mohammed; Director, Finance and Account, Mr. Lawal Gunjunju; Special Assistant, Technical, Mr. Salihu Abubakar; Director, Human Resources and General Services, Dr. Femi Akinfala; a Board member, Mr. Ben Akabueze; another Board member, Engr. Mansur Ahmed. Since the invitation, nothing has been heard of the ICPC probe, thereby fueling insinuation it might have been swept under the carpet.

Aside corruption, the NPTF management is also being accused of favouritism and other discriminatory practices in staff employment, contrary to the directives of its board.

This medium is in receipt of a FOI letter written by a non-governmental organization, the Campaign for Constitutionalism and Human Rights (CCHR) to the NPTF ES, Aliyu Sokoto. The CCHR’s letter dated February 5, 2022 and signed by Oyewole Bamidele had requested information on the staff recruitment. According to CCHR, the NPTF initially refused to accept the request, but subsequently did after it was threatened with litigation. The NPTF has however failed to respond to the FOI request two months after it was made, in apparent disobedience to the law compelling government organisations to obey such.

This medium learned that the NPTF’s alleged financial mess is the reason the agency is owing several months in staff salaries. “The ES has run the place aground. He is more interested in pursuing his governorship ambition,” said the source. Aliyu Ahmad Sokoto was formerly deputy to Governor Aminu Tambuwal. He lost narrowly to the incumbent in the 2015 Sokoto governorship election. He is currently in the race for the ruling All Progressives Congress governorship ticket for 2023.

JUST IN: Buhari orders Malami, Amaechi, other appointees running for office to resign before Monday