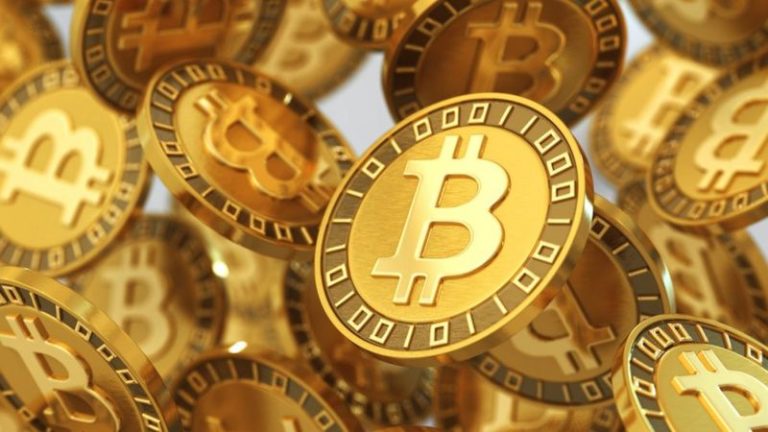 The Economic and Financial Crimes Commission (EFCC) on Wednesday disclosed that it can not stop Nigerians from using cryptocurrency in the country.

The Director of Operations in the commission, Abdulkareem Chukkol disclosed this while answering questions on the agency’s Twitter space session on Wednesday evening.

He, however, warned that the anti-graft agency will go after anyone using cryptocurrency for money laundering.

Chukkol said, “Cryptocurrency is now a global trend and we can not stop people from using it. We are training our officers to understand cryptocurrency and to be able to deal with issues accordingly.”

The director of operations, while responding to a question on how the commission identifies cases to investigate, Chukkol said: “We don’t only act on written petitions, we get intelligence from other sources and we act on them as soon as we establish that they are actionable intelligence.

“The EFCC has an app that can help Nigerians to report cases to the EFCC. We have received thousands of cases in the past few months and so many properties have been recovered. If Nigerians work with us, we will be able to do more.”

A Chief Superintendent at the EFCC, Samuel Chime on his part charged Nigerians to report people living above their earnings, especially civil servants.

Chime said, “Petition EFCC if you know any civil servant living above his means.”

He further stated that there are limited resources at the disposal of the anti-graft agency, and added that the Commission was doing all within its power to go after corrupt civil servants with many cases currently in court.

Chime in his statement on Wednesday also warned against job racketeering and visa scams, saying everyone involved would be prosecuted when apprehended.

He said, “It’s a minimum of seven years and maximum of 20 years for a job racketeering without an option of fine. If you bribe to get a job, both the giver and taker of the bribe will be jailed. The same with visa scam.”

Related Topics:EFCC Speaks On Stopping People From Using Cryptocurrency
Up Next