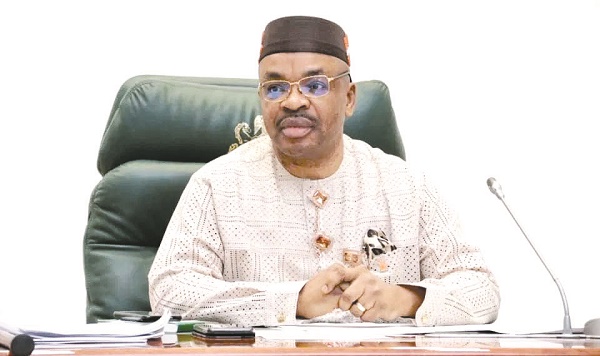 Emmanuel said the large turnout of party faithful showed that the party was ready for its primaries. The governor also congratulated the 62 national delegates elected at the congresses.

Speaking after participating in the exercise at QIC Group School, Awa Iman, venue of the exercise in Onna council, Emmanuel hoped subsequent congresses will be hitch-free and delegates elected will deliver on the interest of the party in due course.

I Have Made 500 People Millionaires In Kebbi State – Malami