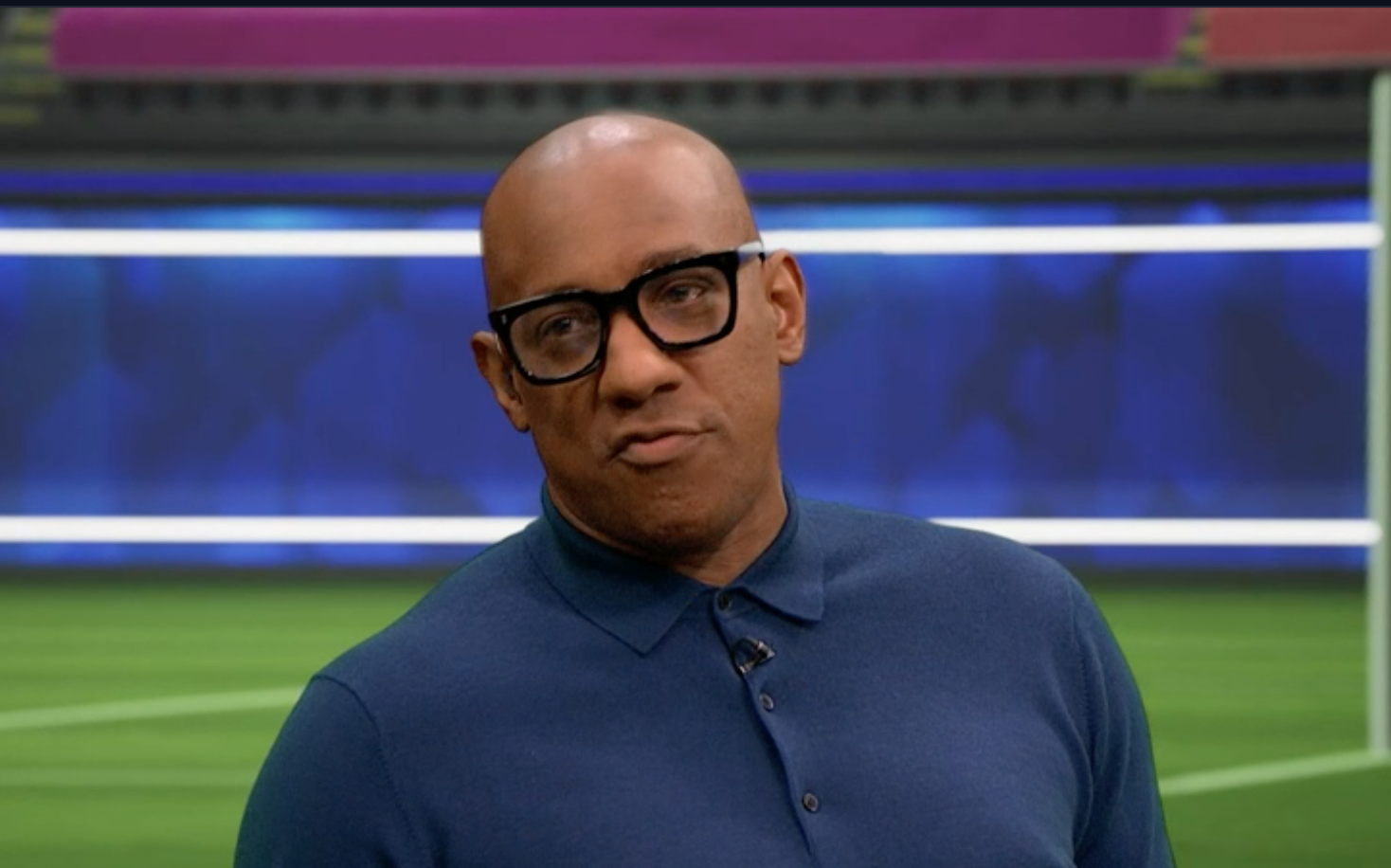 Jean-Philippe Mateta and Jordan Ayew gave Crystal Palace the lead in the first half, while Michael Keane, Richarlison and Calvert-Lewin scored for the home side to confirm they will play in the topflight next season.

After the game, thousands of overjoyed Everton fans flooded onto the pitch in celebration.

And one of them repeatedly appeared to make a rude gesture in front of Patrick Vieira’s face as he walked towards the dressing room, causing the Frenchman to turn around and kick him to the ground.

“We don’t want to see it at all,” Dublin told Sky Sports.

“We know how overjoyed the Everton fans are but you can’t be doing that – pushing managers, pushing players, shouting at players in their face.

“We know it’s the minority, we know it’s only one or two who spoil it for everyone else, but having fans on the pitch is not the way forward.

“We have to stop letting fans get on the pitch, it’s too dangerous.”

Related Topics:EPL: Too dangerous – Dublin reacts after Vieira kicked Everton fan
Up Next

‘Blood, sweat and tears’ pay off for ABRAHAM