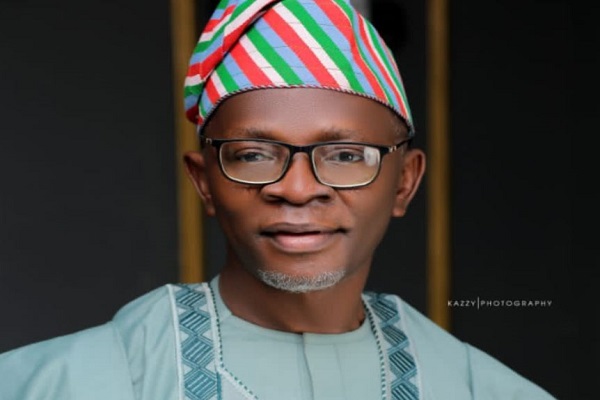 The former special adviser, who had initially expressed interest in contesting for the House of Representatives seat to represent Ogbomoso North, South and Oriire Federal Constituency, said he stepped down his bid for the House of Assembly ticket in the interest of the party and based on consultation with the leadership of the APC.

Explaining further, Tunji said his decision to step down his ambition was in deference to the new spirit of reconciliation embarked upon recently to unify the different groups in the party.

“If sacrificing my ambition for a seat in the House of Representatives is a price I have to pay to pave the way for peace in the Oyo State APC, then it is a small price to pay. What matters is to come together as one and go into the 2023 elections with an undivided house. This is the only way we can unseat the usurpers that have taken over in the state,” he said.