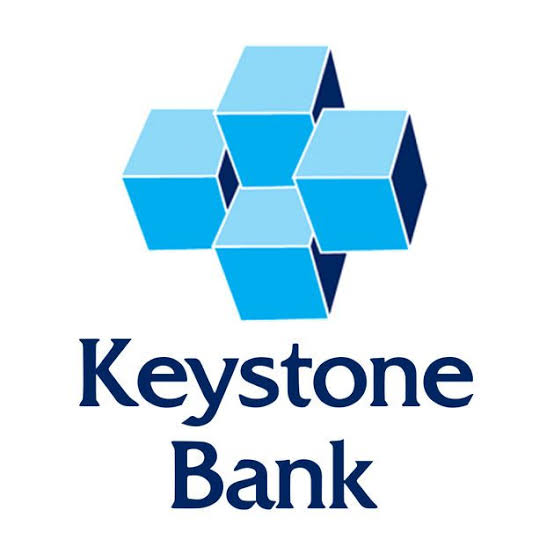 Some Keystone Bank workers have been exposed for colluding with staff of Nigeria Incentive-based Risk Sharing System for Agricultural Lending (NIRSAL) to steal over N650,000 from a customer according to some court documents seen by SaharaReporters.

SaharaReporters gathered that the Bayelsa State-based businessman was a beneficiary of the Covid-19 Targeted Credit Facility (TCF) loan.

The loan was part of the Central Bank of Nigeria’s targeted credit facilities (TCF) to cushion the effect of COVID-19.

The CBN had in March 2020, introduced the N50 billion TCF to support households and micro, small and medium-sized enterprises (MSMEs) that have been particularly hit hard by COVID-19.

The loans were disbursed to beneficiaries by NIRSAL, an entity owned by CBN, at an interest rate of five percent with a moratorium period that lasted till February 28, 2021.

Speaking to SaharaReporters, Aaron said hours after N700,000 was paid to him in March 2021, N656,100 was immediately moved to an account number 6026951122 domiciled with Keystone Bank without his consent.

“After I, Yanate Promise became a beneficiary of the Covid-19 Targeted Credit Facility (TCF) loan with NISRAL where the sum of N700,000 was paid into my account of with account number 0250928866 domiciled in NIRSAL micro finance bank. The account was created by NIRSAL for me. To which the money was received by CBN on my behalf and which I’m supposed to pay back the loan to,” he told SaharaReporters.

“Unfortunately, before I could access the said money, workers of NIRSAL Microfinance Bank Ltd and Keystone had diverted the sum N656,100 to an account number 6026951122 domiciled with Keystone without my consent.

“I was surprised because I had never operated an account with Keystone bank and shocked to find out that account number 6026951122 domiciled with the bank was opened in my name, had all my particulars including my passport photograph and address but not my signature. Definitely, workers at the bank must have done that, opened an account on my behalf without my consent, and moved my money to the account.”

Meanwhile, Aaron has through his lawyer, Ebikebuna Aluzu, filed an action against Keystone Bank Ltd and NIRSAL Microfinance Bank Ltd as the first and second respondents respectively in the High Court of Bayelsa State, sitting in Yenagoa.

Billionaire building US biggest consulate in Nigeria an ex-convict – Report