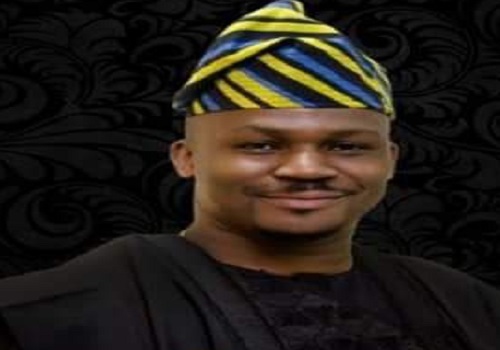 Joju, who won the party’s ticket for the Ekiti Central Federal Constituency I comprising Ado and Irepodun/Ifelodun, polled 69 votes to defeat Deji Adeosun.

He got 54 votes to defeat his main challenger, Mr. Victor Babafemi, who scored 45 votes for the position.