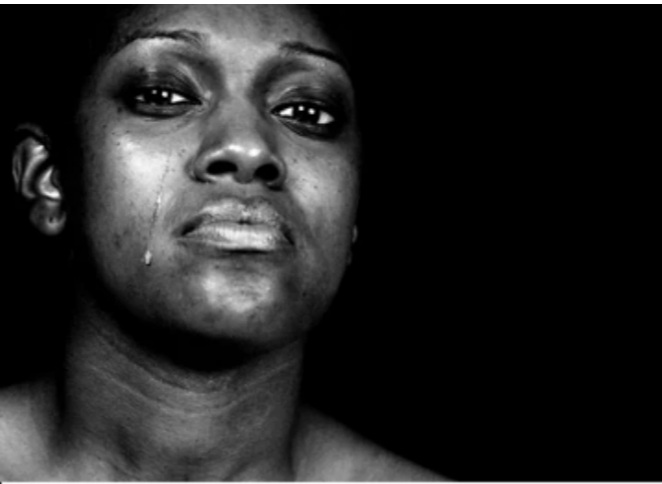 A woman sent a message to Nigeria Info, a radio station in Lagos, seeking for advice concerning a problem she is currently facing. The content of the message says, “Help my husband has been Sleeping with my younger sister for four years”. After the radio station received the message they advised the woman to report the case and call a family meeting, but first of all she should send her younger sister out before she calls the meeting. The woman called the family meeting, Read the outcome of the meeting below.

“I have confronted my sister and she said she was only playing along with my husband because he started wooing her first, she also said she was waiting for me to catch them red handed that if she told me about it I would not believe her, I still don’t believe she was playing along for 4 years without telling me anything. My husband buy things for her like phones e.t.c and he also sends her money in those four years. After everything I sent her out of my house, we went to my parent’s place and the issue was addressed, they condemned her actions and told me to forgive her. After I sent my younger sister out of my house she told me that she has denounced me as her sister and I should not come to any of her functions, she said if I do I would die.

Now my parents are asking me to call her as the older one for peace to reign, I am finding it difficult because I didn’t offend her, she offended me. She hasn’t really apologized to me for what she did. What should I do?, should I be the bigger one and still relate with her like my younger sister or let her be?”.

The anchor of the radio program noted that the woman confronted her husband and he tried to deny the allegations until the woman brought out evidence then he started to beg for forgiveness saying he is sorry.

What would you advice the woman to do in this situation?

“Help, My Husband Has Been Sleeping With My Younger Sister For Four Years’- Woman Seeks Advice https://t.co/ESbQgW98vM

Related Topics:"HelpMy Husband Has Been Sleeping With My Younger Sister For Four Years'- Woman Seeks Advice
Up Next