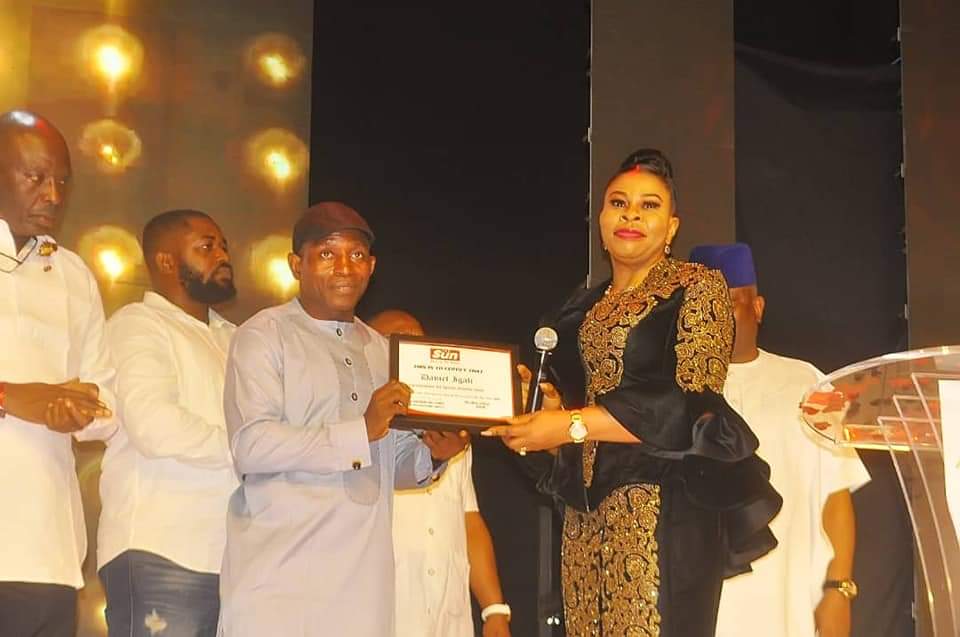 Receiving the award at the Expo Convention Centre, Eko Hotels and Suites, Victoria Island in Lagos, Hon. Daniel Igali thanked the Management of the Sun Newspaper for finding him worthy to be given the award. 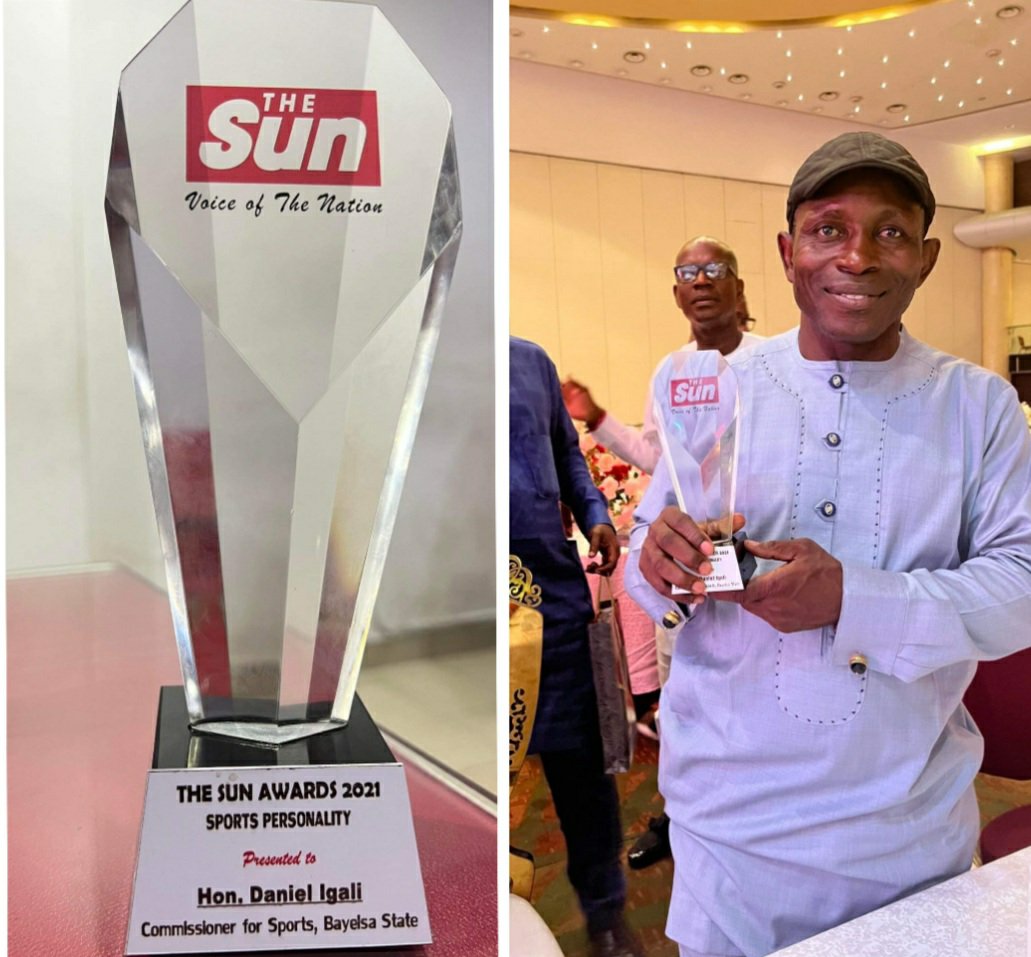 The Champ. also appreciated the Bayelsa State Governor, His Excellency, Sen. Douye Diri for the immeasurable support accorded him which has contributed to the successes he has recorded thus far.

He expressed gratitude to the Minister of Youth and Sports Developments, Hon. Sunday Dare for being a pillar support. 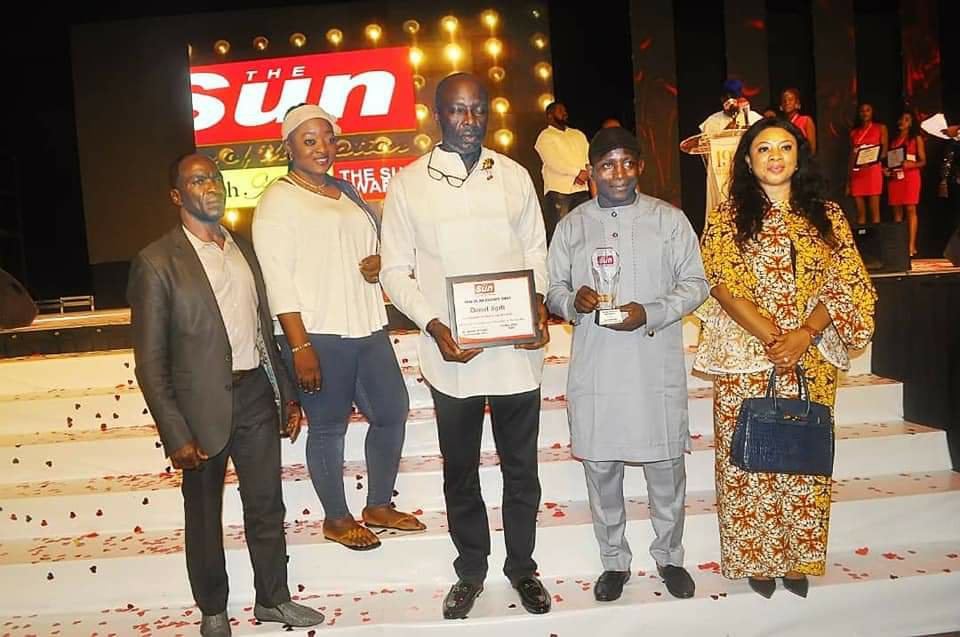 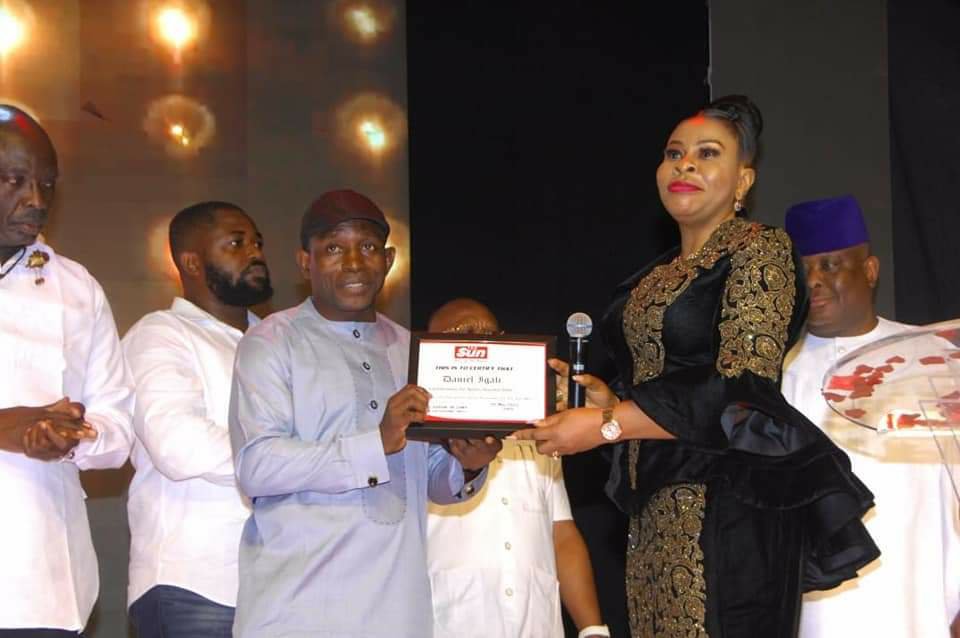 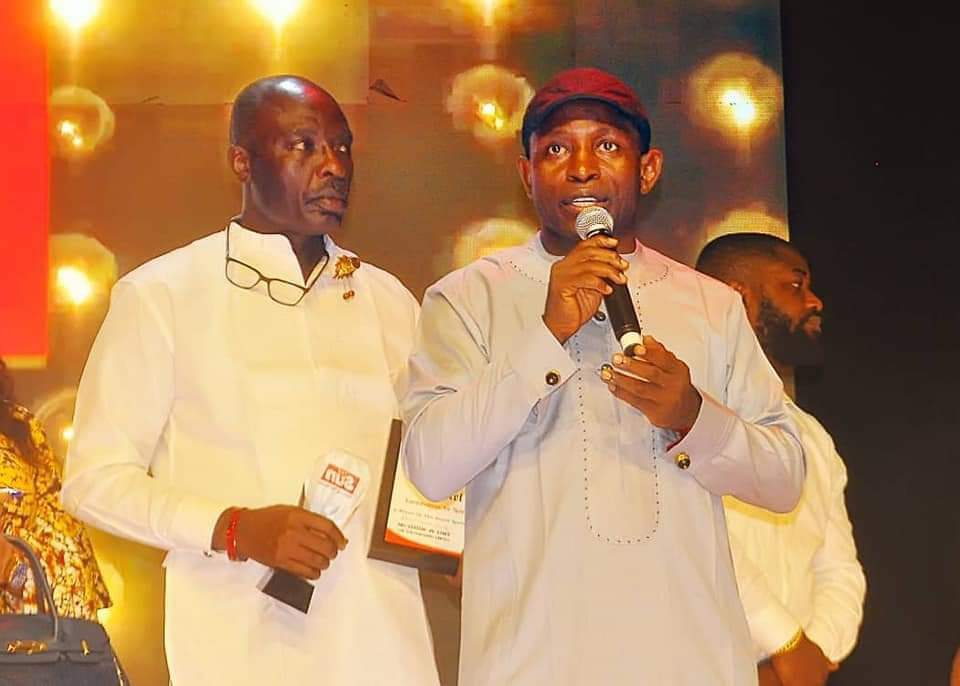