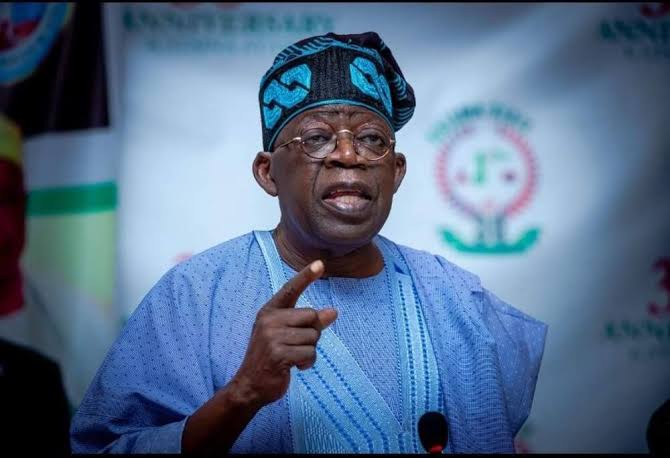 Bola Tinubu has again emphasised that it is unnecessary for him to be physically fit in order to govern Nigeria.

Mr Tinubu said he is seeking to be president because he has the necessary mental alertness to govern a diverse and developing nation like Nigeria.

’’Governance is not about wrestling. Why would I be wrestling? It’s about thinking. It’s about the brain,” the former Lagos governor said.

Mr El Rufai has expressed his intention to back Mr Tinubu at the upcoming convention of the ruling All Progressives Congress later this month.

Mr Tinubu triggered concerns about his health after repeatedly making slurred and incoherent comments in public.

At a function in Ijebu Ode earlier this year, the ruling party chieftain’s native dress was soaked from behind in a manner that suggested incontinence.

He did not comment on the video that circulated around the embarrassing situation, but later said he was not seeking to be president based on his physical fitness and asked Nigerians to consider his vast political and business experience instead

Related Topics:I don’t need physical strengthI’m not going to Aso Rock for wrestling: Tinubu
Up Next

How I will fight insecurity if elected president, by Emmanuel