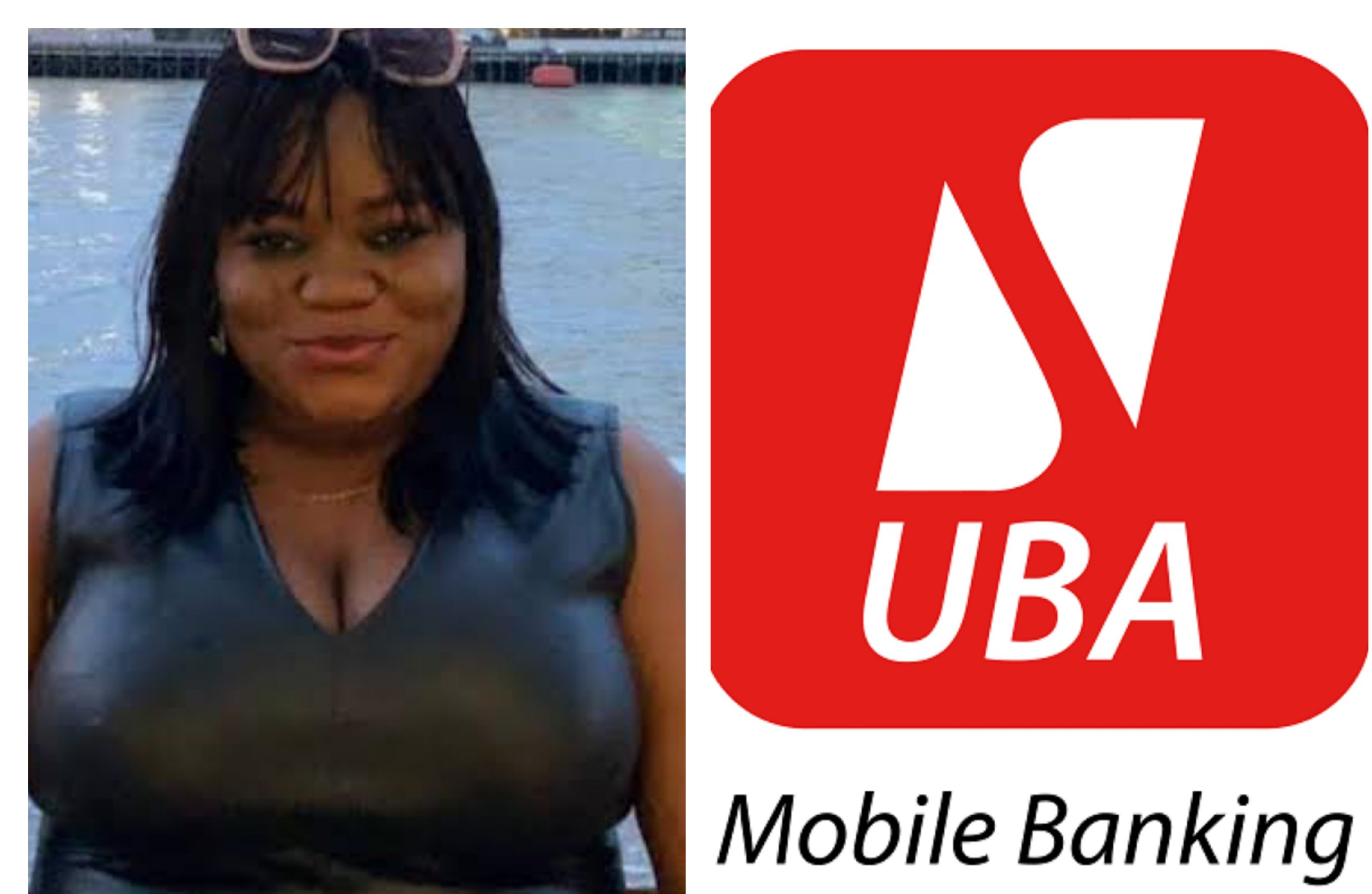 A Nigerian student currently running her Master’s programme in the United Kingdom is about to be homeless due to unauthorized debit transactions on her naira account with United Bank for Africa.

The student identified as Omosalewa Okekporo, became a victim of online fraud on Tuesday, May 24, as her account with the bank got emptied of N2 million naira, while on a phone call with the bank’s customer care representative.

In an exclusive interview with the Street Journal, Okekporo gives a detailed narration of the whole event.

Can we meet you ma?

My name is Omosalewa Okekporo. I am currently in the UK doing my Master’s program.

Could you narrate what happened with your UBA account that resulted in your outburst on social media?

Before I left Nigeria I opened a UBA account around August 2021, I opened a naira account with UBA to pay my tuition fee, which I did from the naira account through ‘Form A’ to my university. I was awarded a scholarship, but the body in charge of the scholarship was yet to pay my fee and I know that if they eventually pay, it won’t be the full amount because I got the scholarship in 2020 but I differed the admission because of Covid-19, so in 2021 the university increased their tuition fee and there had been an agreement on how much the scholarship body would pay, so any excess amount on the fee was to be paid by me.

This was why I made an initial deposit of £2000 since I was still going to pay part of the tuition fee and it was almost September which was when we were to start our programme. When I got to the Uk, the scholarship body paid about £20000, and the university refunded the excess of £1050 to UBA.

In October I got a text from UBA stating that an account has been opened for me, they didn’t call me when the money from my school entered to know what to do, if I wanted it converted to naira for me. They opened a pounds account without my consent and by themselves linked my number to the pounds account and that was why I could get the text message stating the amount that was transferred to the account which was £1050, when I checked through the internet banking I saw the money there too and the new account details but there was an embargo on the money and I could not transfer it.

In February I sent a mail to UBA CFC stating how and why the money was refunded. I am presently in the UK and I need the money to be transferred because I want to use it to pay my house rent. After the mail, the bank replied stating that the account has no mandate and that I will need to fill some forms, so they sent like 10 forms for me to fill and instructed that I do written instructions to enable them to transfer the money which I did. They however sent a mail again that they need a video verification through WhatsApp which was fine by me.

I did a video verification on the 4th of April, and the guy told me that the money will be transferred to my account within 48 hours. From the 4th of April, today is May 25, I have not seen the money till now. A few weeks ago I sent a mail to them to know what was happening, stating that it’s been over a month since I did the video verification, till today they did not reply to that mail and it was a trend with other mails. I called their customer care two weeks ago, and the person said she will escalate the issue, I did not see anything, and that’s why I resulted to calling them out on social media.

After calling them on social media, I got their attention on Twitter, their verified handle told me to send my phone number and account details which I did. On the second day, the verified handle instructed me to go to the nearest UBA to drop off two references. If they had wanted references, no form was sent to me, they did not respond to the mail I sent to them so I never knew what was holding the money.

So yesterday it just occurred to me to call out the bank on Twitter, after which when I was in class, I noticed that something was going on in my account, I noticed a login in my account and immediately I called their customer care. When I was putting a call through to them that was when the first debit alert came in and I was even shouting at the lady, telling her that someone was removing my money, she said ‘cool down, madam cool down.’

The information I gave out was that of the pounds account and then she called to tell me that I gave the pounds account and I told her that my naira account was being tampered with and she was seeing it, but she wanted me to give her the details of both accounts at the same time. She was seeing the transaction and she placed me on hold until all the money was cleared from my account.

She then told me that they will try and investigate, I should give them 10 working days that it was 50/50 and that I may not see the money again, so that’s the issue now.

Was it that the money returned to the bank from your school was converted to naira before it was siphoned or you had extra money in your naira account?

The £1050 is still in that pounds account, the N2 million that was siphoned was in my naira account. What I noticed was an email notification that someone was trying to access my account, that was when I quickly called customer care and when I was calling them the debit alert was coming in.

Do you suspect any foul play, more like an insider from the bank being involved?

I do, someone checked for me and noticed that the account is not attached to an account officer.

As a student studying abroad, how do you intend to pay your fees now that your bank account has been hacked and your money was stolen?

I have fully paid my fees, that was why I paid the excess in the first place. The money is for my accommodation. In a few days, I will be homeless because they only left N700 for me.

What was your overall experience with the customer service and banking system of UBA?

So I called for them to rectify the statement of account that was sent, as I wanted a statement with my full information. After a few minutes, they sent the same thing to me again. I had to send a mail to the CFC again stating that I needed the account statement before 8 am the next day. They, however, sent the original account statement around 10 am.

What advice can you give to other Nigerian students studying abroad after your banking experience with UBA?

They should be careful with their funds.

Related Topics:I regret ever banking with UBAsays Nigerian student studying in UK
Up Next

The many sins of Bola Tinubu