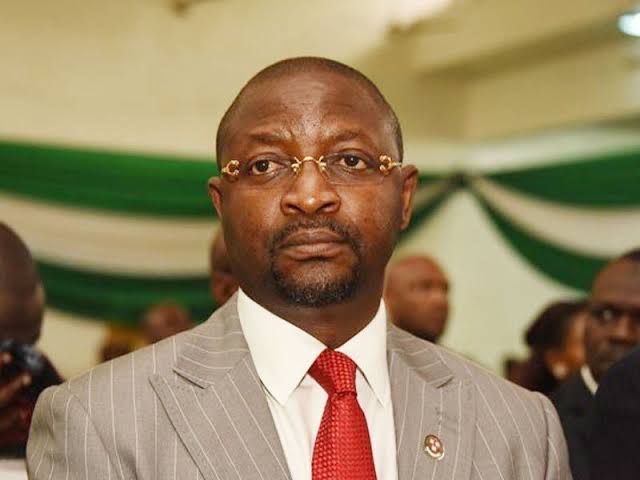 The Minster of Youths and Sports Development, Sunday Dare has disclosed that he has no plans to quit the cabinet of president Muhammadu Buhari.

Dare, who made this disclosure in a statement on Wednesday, said he was determined to complete his tenure as Minister.

The minister’s assertion is coming amid Buhari directive to all his appointees who wished to contest in 2023 general election to resign.

Dare, an indigene of Ogbomoso in Oyo State, appointed as the Minster of Youths and Sports Development, has however said he will complete his tenure as Minister.

Dare in the statement said he was given a national assignment and he was determined to complete the assignment.

The minister’s statement will put to rest speculation that he’s vying for elective position in Oyo to be it governor or senator in 2023.

Dare in a statement on Wednesday said, “The assignment given to me on behalf of the Nigerian people by President Muhammadu Buhari is a national and an important one for the development of our youth and sports”.

A close associate of the Minister confirmed to our reporter that the statement was issued by the minster.

The close associate who asked not to be named said, “It is true. Don’t quote me.