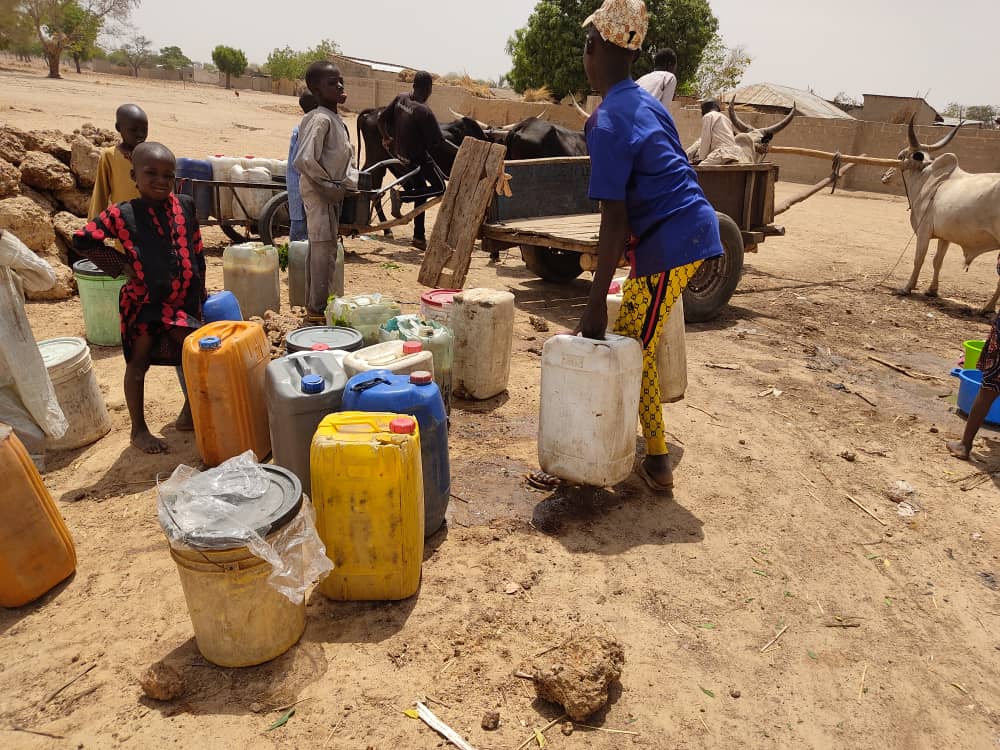 In Kano, over 5000 residents do not have access to clean water. This has led to cholera outbreaks resulting in the deaths of women and children.

In April 2022, during one of Tracka’s community visits to monitor public projects, we discovered the Warawa community in Warawa LGA Kano state, where over 5000 people in the community had no access to clean water for the past ten years.

The villagers resort to fetching water from the dirty river where the animals drink. When the river dries up during the dry season, they trek over 3km away to neighbouring villages to access boreholes. Sometimes the long trek is futile because there is no light to power the boreholes. 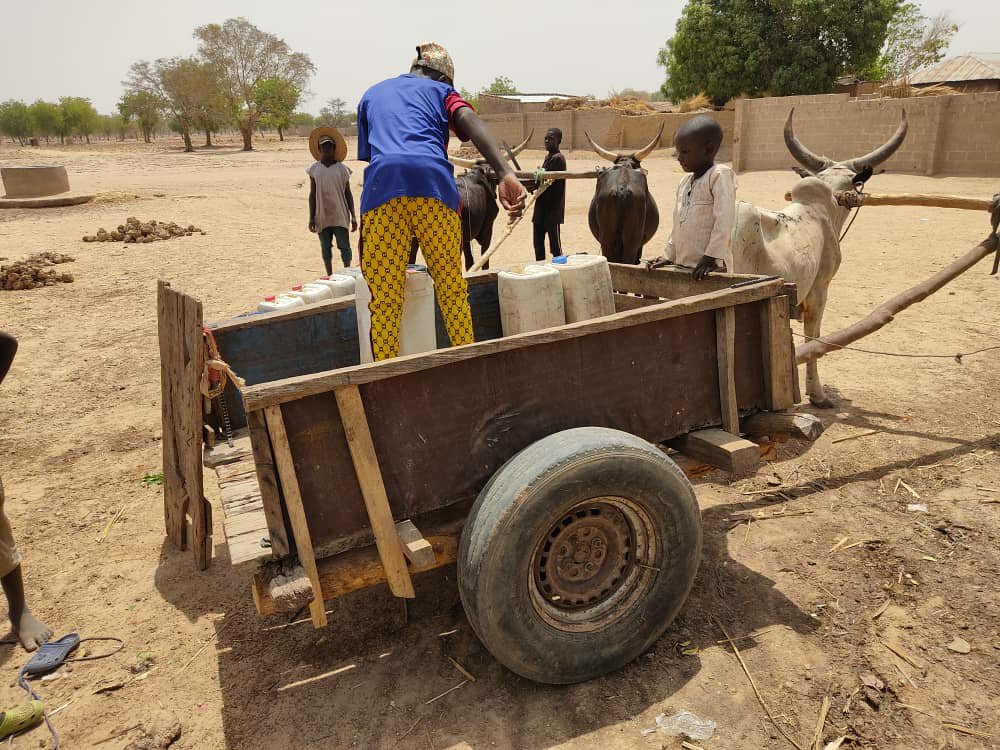 The dirty river water has resulted in cholera outbreaks in the past five years, and women and children were the primary victims. Some residents who pleaded anonymously confirmed several cases of deaths resulting from the cholera outbreak. They, however, revealed victims are not willing to speak up due to the fear of the unknown. 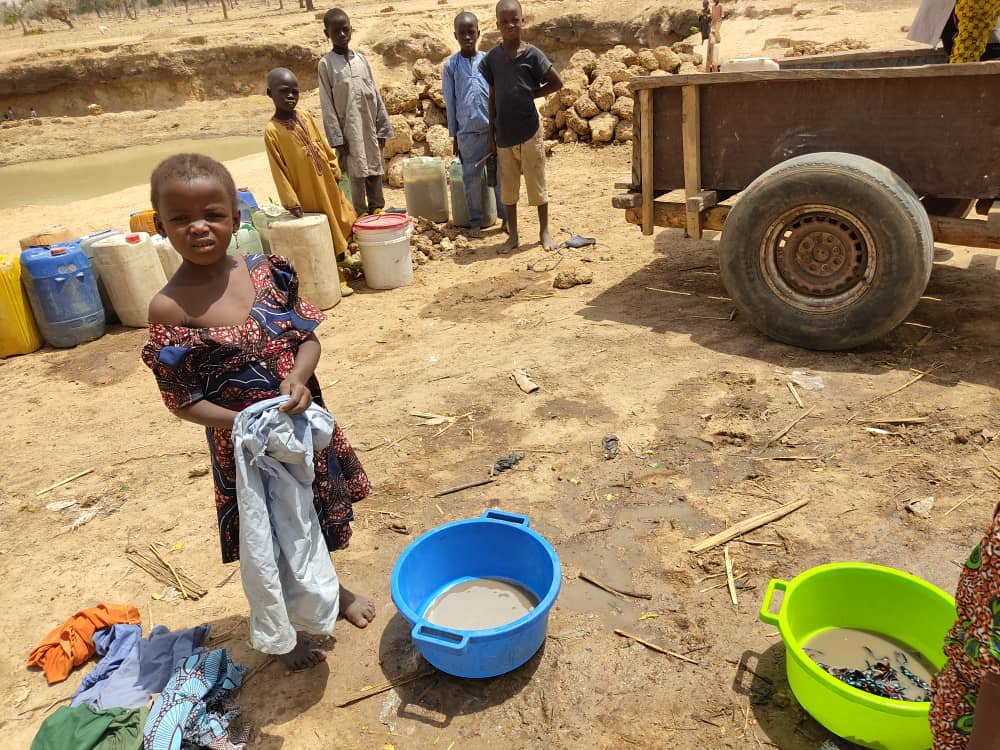 The colour of the water being fetched seen in the bowls

They also revealed residents still battle other life-threatening diseases, e.g. typhoid, and diarrhoea, due to the consumption of this dirty water.

Children miss out on several days of school because they spend a whole day trying to fill up 5kg, 10kg, and 25kg kegs of water, sometimes unsuccessfully. 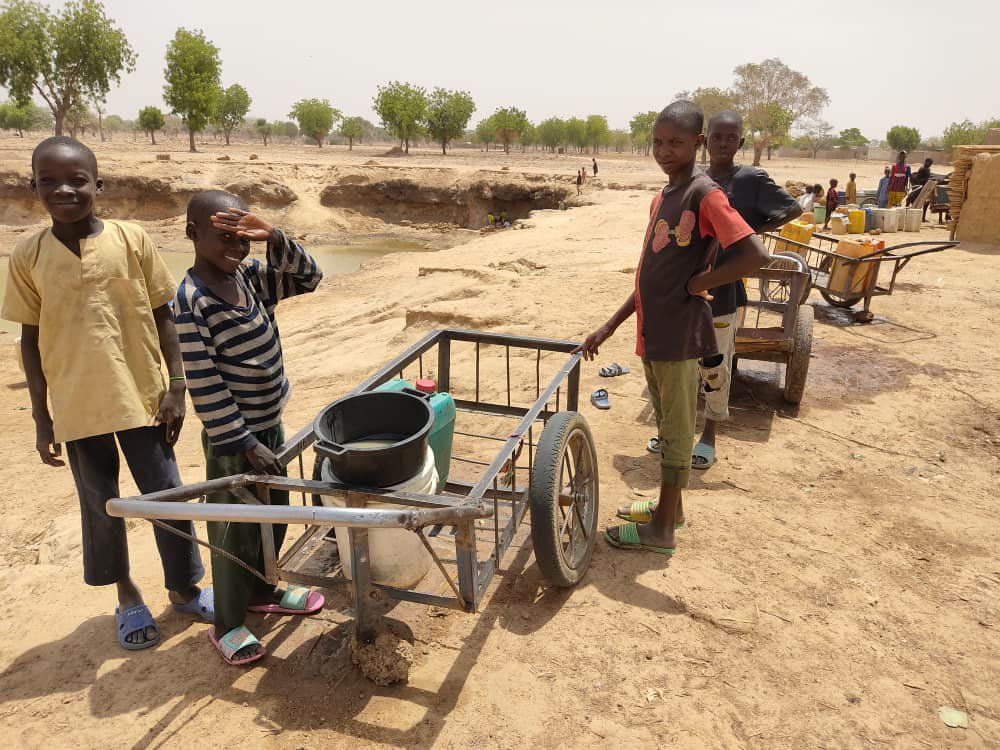 Children fetching water from the river

“The water problem affects our children’s school. Sometimes when they (children) go to fetch water, they may not get water until evening and in most cases may end up not getting the water that very day.” said Saratu, a mother of three.

When asked about what had been done to solve the issue, Mallam Ali, a community resident, said the government had neglected them.

“The only time they have ever helped us was when our representative noticed we were contributing money by ourselves to fix the non-functional existing borehole in the village; then he decided to assist us with the sum of ninety-thousand naira. But some months after we fixed it, it went bad again.” he said.

The community is clamouring for the government to construct hand-pump boreholes to end their water troubles. This will end their health troubles and ensure the children return to school.

“We are begging the government to assist us. This water issue is a very big one affecting all of us. Both the young and old. They should help us and give us original boreholes. Not the one that won’t work or stop working after a few days or a month.” Adamu, a trader in the community, told Tracka.

Public funds must work for the good of the people.

Related Topics:Inside Kano Community where Animals and Residents drink from the same dirty water source
Up Next