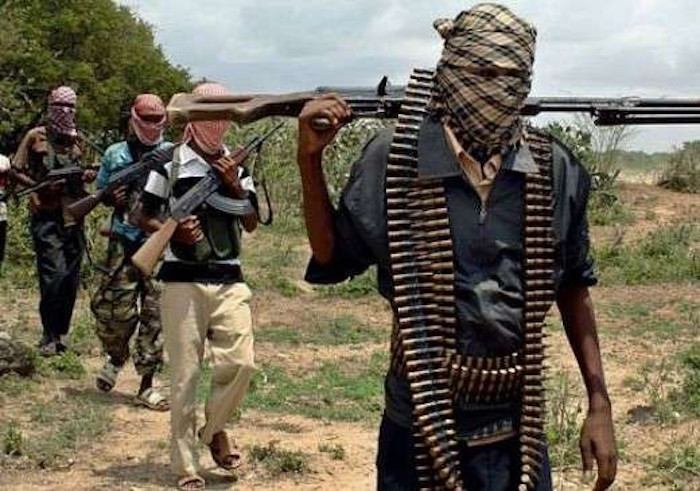 A journalist working with Zamfara State Radio and Television Service in Gusau, Comrade Idris Haruna Magami has been abducted by suspected kidnappers.

According to eyewitnesses, Magami was abducted along Gusau-Dansadau road on Wednesday while returning to his hometown, Magami, about 40 kilometres from Gusau, the State capital, after closing hours.

Comrade Magami is a popular journalist with Zamfara Radio and Televition Service and producer of a weekly Hausa phone in program called “Su duniya manya”.

According to an indigene of Magami village, Malam Almu,

“Idris Haruna Magami was traveling to his hometown together with his friend, Alhaji Kabiru when their vehicle was attacked by bandits.”

He added that their vehicle summersaulted and fell into a ditch.

Almu explained that Alhaji Kabiru was able to escape, while Idris Magami was kidnapped by the bandits and taken to unknown destination.

According to him, the bandits have already communicated the family of Idris Haruna but were yet to disclose the amount they needed as ransom.

However, all efforts to get the State Police spokesman, SP Mohammed Shehu proved abortive as his line was not reachable.

Related Topics:JUST IN!!! Bandits Kidnap Journalist In Zamfara
Up Next