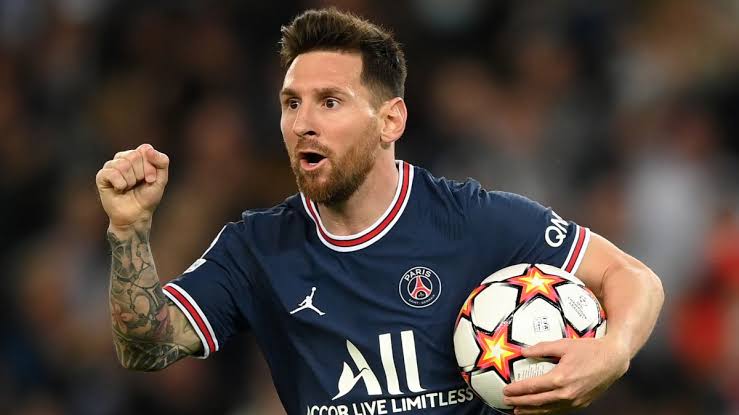 Lionel Messi, Argentina and Paris Saint-Germain star, was the highest-paid athlete in the world over the last 12 months, according to Forbes.

Forbes said its on-the-field earnings figures include all prize money, salaries and bonuses earned during the 12-month period while off-field earnings are an estimate of sponsorship deals, appearance fees and licensing income.

Messi, who moved to PSG after almost two decades in Catalonia, earned $130 million during the period in view, a figure that includes $55 million in endorsements.

However, his earnings dropped by $22 million due to a reduced salary package from what he was paid at Barcelona.

James, on the other hand, increased his earnings to $121.2 million, breaking the $96.5 million record for an NBA player on the list he set last year.

There was no change in earnings for Cristiano Ronaldo, with his $115 million financial muscle stagnating following his transfer from Juventus to Manchester United.

The 37-year-old is also reported to have turned down a $6 million endorsement deal to work commercially with Saudi Arabia, a controversial offer that was taken up by Messi.

This is the second time Messi would top the annual best-paid athletes’ list, first achieving the feat in 2019.

Related Topics:Messi tops Forbes’ 2022 best-paid athletes list — ahead of Lebron JamesRonaldo
Up Next

Arsenal, Spurs ruled out as Man City star eyes move to ‘one of Europe’s most decorated teams’