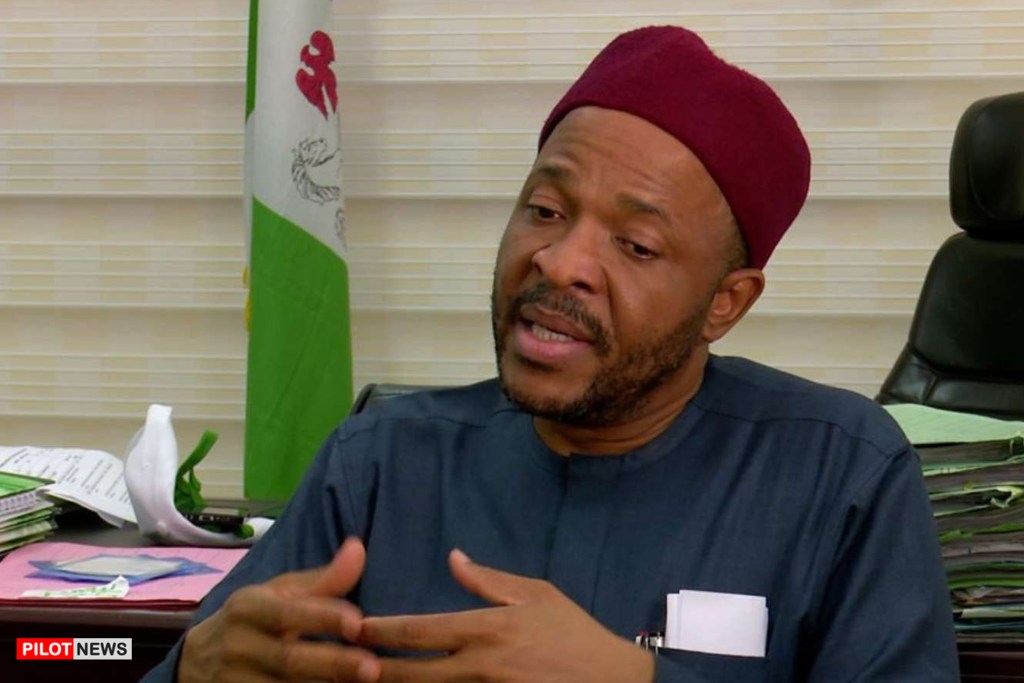 His resignation was announced during the Federal Executive Council (FEC) meeting of Wednesday.

Nwajuiba quit the cabinet to focus on his presidential ambition.

He is among the six ministers who have obtained the N100 Million presidential forms of the ruling All Progressives Congress (APC) ahead of the primaries slated for the end of this month.

Buhari has given all those interested in the 2023 contest a deadline of Monday to leave his government.

Related Topics:Nigeria’s Minister Resigns Ahead of Presidential Primaries
Up Next