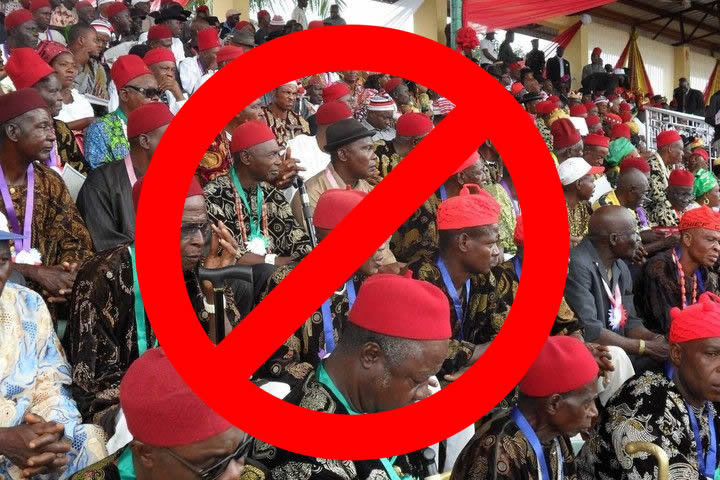 Ahead of the 2023 Presidential election, the Coalition of Northern Groups, CNG, has said the Igbos cannot be trusted with power.

CNG’s spokesman, Abdulazeez Suleiman, said Igbos could not be trusted with power because their elders posed a national threat following their recent warning of disrupting Nigeria if they can’t produce the country’s next president.

Addressing journalists in Abuja yesterday, Suleiman said the same Igbo elders calling for the release of Nnamdi Kanu, leader of the Indigenous People of Biafra, IPOB, were the ones still agitating for Presidency in 2023.

“Similarly, groups of Igbo leaders and elders have engaged in desperate covert and overt efforts to secure the unconditional release of Nnamdi Kanu, leader of the IPOB terror group standing trial for crimes against the state.

“As if these were not enough, the same group of Igbo elders again recklessly issued a national security threat on May 4, 2022, that any attempt to elude the zone of the Presidency in 2023 may rupture the existence of Nigeria as a corporate entity as well as aggravate crisis, conflicts, separatist demands, and others.

“This has deepened the fears that the Igbo cannot and should never be trusted with presidential power.”

The South-East has been agitating for the Presidency in 2023.

Stakeholders from the South-East and other parts of the country insisted that 2023 is the region’s turn to produce the country’s president.

A few days ago, Governor David Umahi of Ebonyi State had warned that the South-East region might start boycotting voting for people shortchanging it from clinching the position of President of Nigeria.

Related Topics:Northern Groups Give Reasons Igbos Can’t Be Trusted With Power Ahead Of 2023 Presidency
Up Next