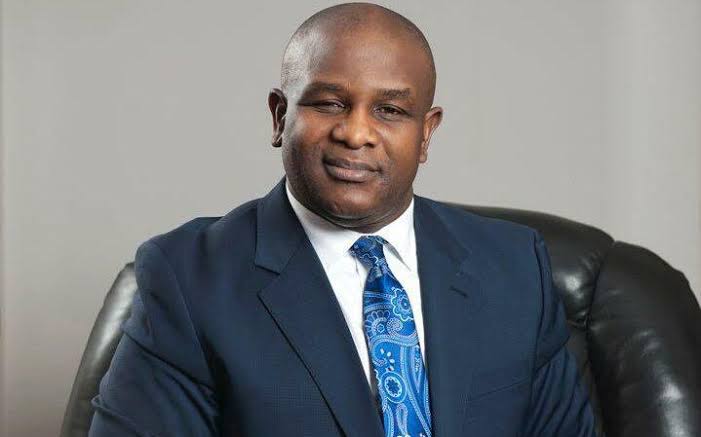 The race to the hot seat of Nigeria Football Federation is getting interesting after incumbent President, Melvin Amaju Pinnick confirmed that he would not be standing for re-election.

Pinnick, a FIFA council member, CAF executive member dropped out from the race to extend his tenure in the football house after Ghana kicked Nigeria out of the Qatar 2022 FIFA World Cup. His announcement not to go for a third term has sparked the interest of many to occupy the number one football position in Nigeria.

The entrance into the race yesterday by ex-international goalkeeper, former Media Officer of the Super Eagles, Television pundit and Pastor Peterside Idah among the frontrunners to succeed Pinnick has jacked up the number of interested candidates to six.

With former player, Samuel Eto’o elected Cameroon Football Federation President, Didier Drogba’s attempt in Cote d’Ivoire, many believe that time has come for Nigerian ex-internationals to take the Bull by the horn and not play second fiddle so as to bring fresh air to Nigerian football.

Related Topics:Peterside joins race to succeed Pinnick
Up Next

Arsenal, Spurs ruled out as Man City star eyes move to ‘one of Europe’s most decorated teams’