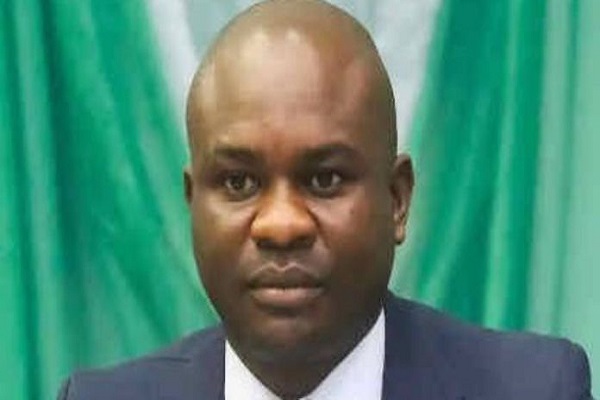 The House of Representatives yesterday resolved to intervene in the recent arrest and trial of one of its members, Farah Dagogo, in Rivers state.

Dagogo, who is also a governorship aspirant of the Peoples Democratic Party (PDP), in the state was arrested for allegedly sponsoring an attack on the PDP secretariat during the screening of aspirants for governorship and National Assembly positions of the party.

But the Nigerian Youth Congress (NYC) and some Civil Society Organisations (CSOs) have given Wike 48 hours to ensure unconditional release of the federal lawmaker.

The House decision to allow its leadership seek Dagogo’s release followed a motion by Chisom Dike.

Dike had requested the House to direct the Attorney-General of the Federation and Justice Minister, Abubakar Malami to facilitate the release of the governorship aspirant.

Dike informed the House of what he described as “illegal arrest, detention and trial” of Dagogo on the order of the governor. He also asked the House to pass a resolution directing the Inspector -General of Police (IGP), Usman Alkai, to ensure the lawmaker’s immediate release.

However, Kingsley Chinda, who is a member of the PDP caucus from River State warned against escalating the matter through such resolution.

Chinda said that the Rivers caucus in the House was already looking into diplomatic ways of resolving the issue and appealed to House to stop the resolutions.

However, Minority Leader of the House, Ndudi Elumelu, said rather than give Alkali and the Attorney –General the powers they cannot exercise, it would be more ideal to allow the leadership of the House to liaise with the Rivers caucus on how to resolve the issue.

Speaker Femi Gbajabiamila advised that the first thing to do was to ensure that the lawmaker was granted bail while the processes for an amicable settlement of the issue continue.

He said the leadership of the House would approach the issue as a none interested party in the interest of political participation .

Also yesterday, the NYC and CSOs called on the IGP and the National Assembly to order the release of the lawmaker.

They vowed to conduct a mass protest nationwide against Wike if Dagodo was not freed within 48 hours.

NYC President Blessing Akinlosotu said: “It is totally unacceptable to the Nigerian Youths and civil society groups for a young lawmaker of such pedigree and impressive track records to be unlawfully arrested and detained in that manner and for this long, under the circumstances shrouded in mystery and secrecy over trumped up charges.

“Furthermore, we hereby call on the IGP, the leadership of the National Assembly and other well- meaning Nigerians to call Governor Nyesom Wike to order.

“Also, we use this medium to issue a 48-hour ultimatum to Wike to reverse his actions against Farah Dagogo, ensure his unconditional release and restoration of his full rights to participate in the River State Gubernatorial electoral processes without any further harassment and intimidation.

“If Governor Wike feels there is any scores to settle with our comrade, he should do that lawfully and democratically without any further public contempt and provocations.

“After 48 hours from now, if Dagogo is not released, a mass public protest against Governor Wike will hold nationwide.”

Akwa Ibom youths get a lift