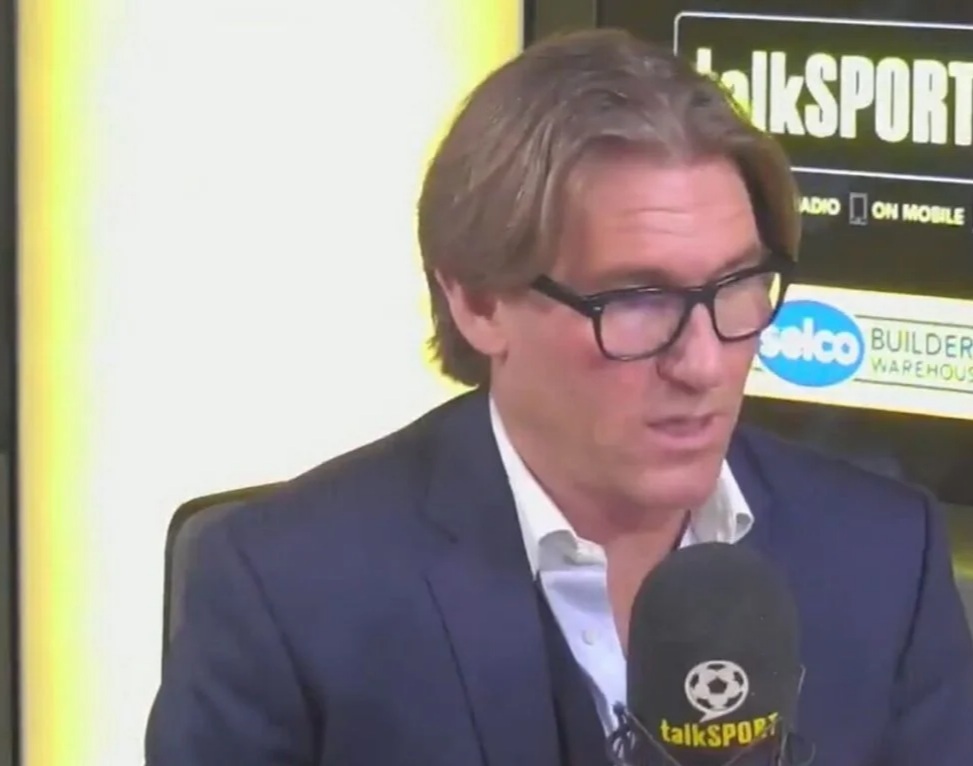 Former Crystal Palace owner and football pundit, Simon Jordan has slammed Wayne Rooney and Jamie Vardy for not stopping their wives from battling each other in court.

Rebekah Vardy, the wife of Leicester City striker, Vardy; and Coleen Rooney, wife of Manchester United legend, Rooney, are locked in a court battle that has dominated national headlines in recent days.

It started after Coleen carried out a ‘sting operation’ in 2019 and afterward accused Rebakah of leaking ‘false stories about her private life to the press.

However, Vardy’s wife denies doing so and went ahead to sue Mrs. Rooney for libel.

Meanwhile, Mrs. Rooney is defending the claim, arguing it is ‘substantially true’ and in the public interest.

Jordan said he does not see any reason these former England stars should allow their wives to drag their families through a court battle.

“I think what it means for their two husbands is that they should sit there for a second and say, ‘Ladies – we’re going to stop funding this nonsense, pack it in, enough now, it’s embarrassing, it’s unnecessary!’”

Jordan said the two superstars’ wives must grow up, adding that there are far more pressing issues than their egos.

Related Topics:Allowing Their Wives Fight In CourtRooneyVardy Under Fire For Sitting Back
Up Next

Why I Dropped My Kebbi Governorship Ambition – AGF Malami