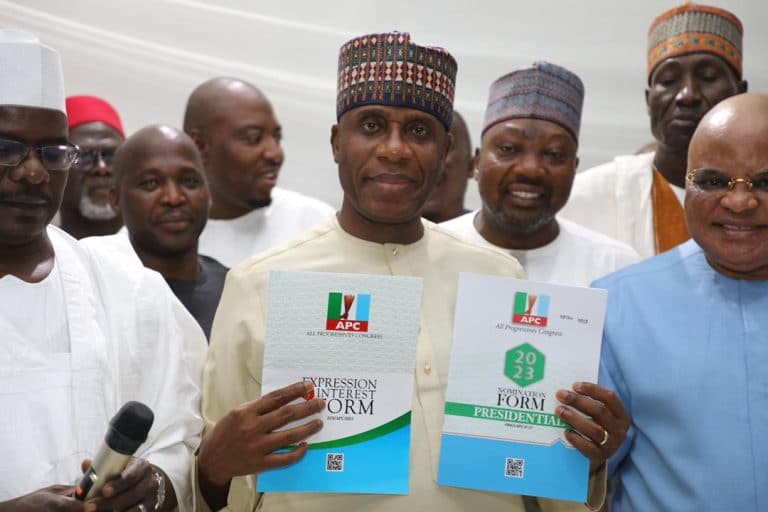 The Minister of Transportation, Chibuike Rotimi Amaechi, has received the N100 million All Progressives Congress (APC) presidential expression of interest and nomination form.

TrackNews reports that Amaechi, who is a former Governor of Rivers State, made this known in a post on his Twitter handle on Thursday night.

He wrote: “I just got my expression of interest and Presidential nomination forms. I appreciate my friends and associates for doing me this honour.

“I assure you that I am a representation of all tribes and regions. A true Nigerian candidate.” 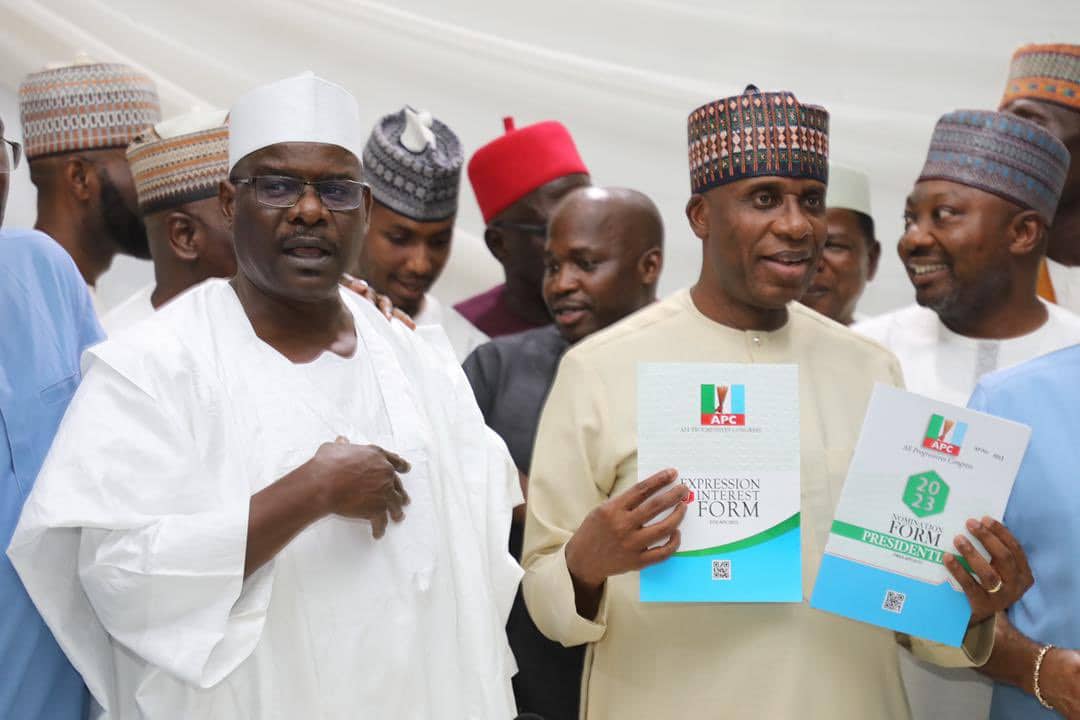 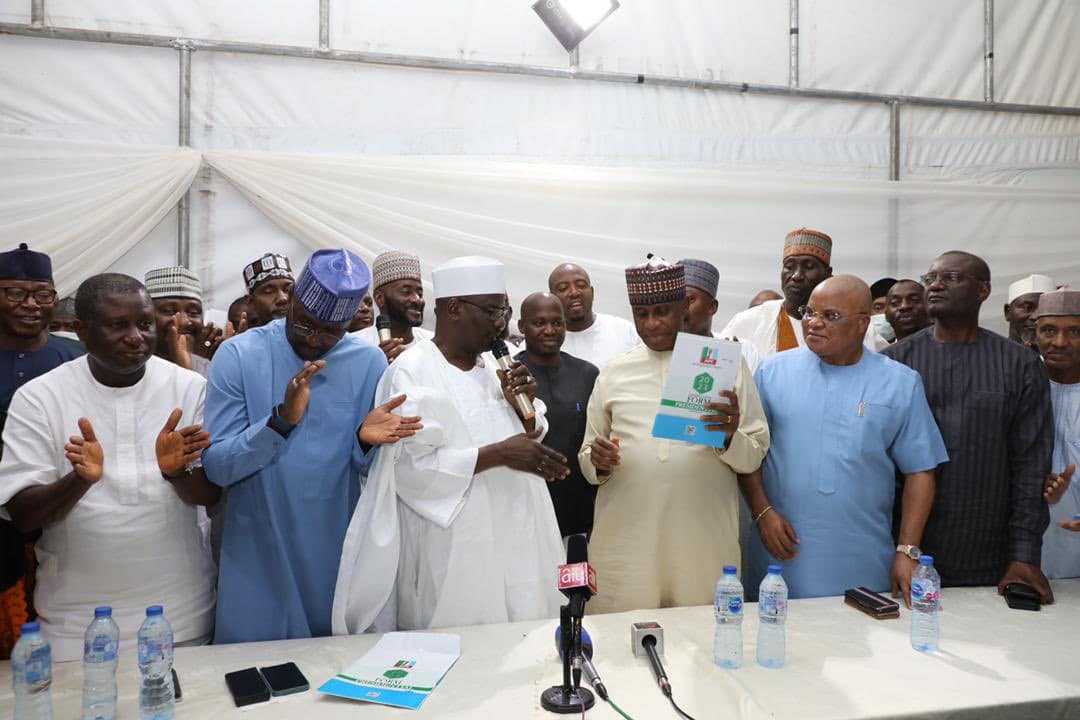 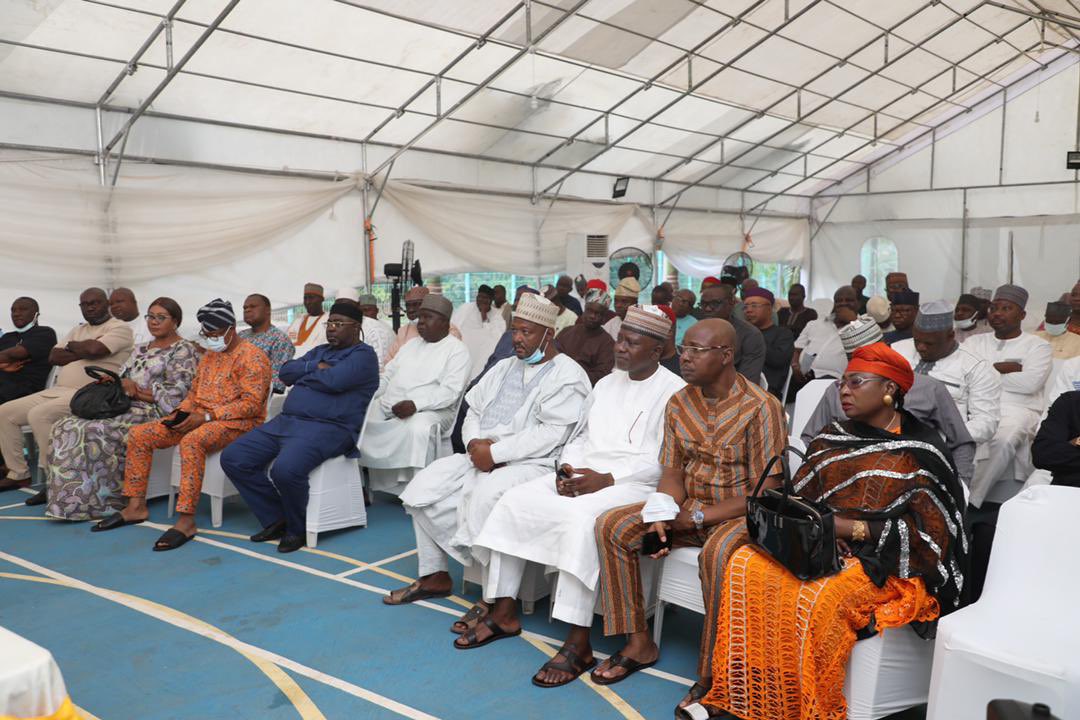 A female presidential aspirant, Uju Kennedy has also picked her forms after paying the sum of N30m as directed by the party, among others.