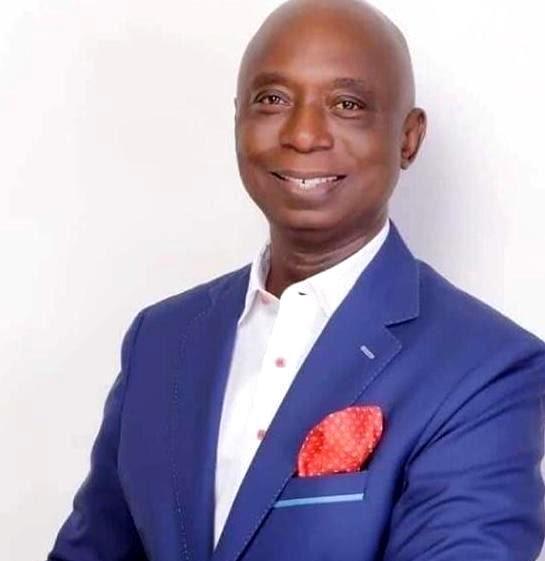 A leader of the Peoples Democratic Party in Delta state and former Member, of the House of Representatives, Hon. Pascal Adigwe says PDP Stalwart, Prince Ned Nwoko has the best credentials for Delta North senate seat 2023.

Hon. Adigwe who is the Director-General of Prince Ned Nwoko’s senatorial campaign said in a statement in Asaba that the Anioma people and Deltans regard Prince Nwoko as an illustrious son with a track record of integrity and excellence.

Adigwe also stated that Nwoko has made outstanding contributions to education in Nigeria with the recent federal government approval of a Sports University at his Idumuje Ugboko homeland, acknowledged as the first sports university in the country and sub-Saharan Africa.

“Anioma people of Delta North senatorial district are very proud of Prince Ned Nwoko. He is an international lawyer and matchless patriot. He is a leader of national reckoning. He has the political clout, education, experience and exposure to represent Delta North at the National Assembly “

The DG of Ned Nwoko campaign organizations urged PDP delegates to support him and assured him that his victory would herald unprecedented development and progress in Anioma land and far afield.

Nwoko, a former Member of the House of Representatives between 1999- 2003 from Idumuje -Ugboko in the Aniocha North local government area is seen as the frontline PDP senatorial aspirant in the forthcoming party primary.