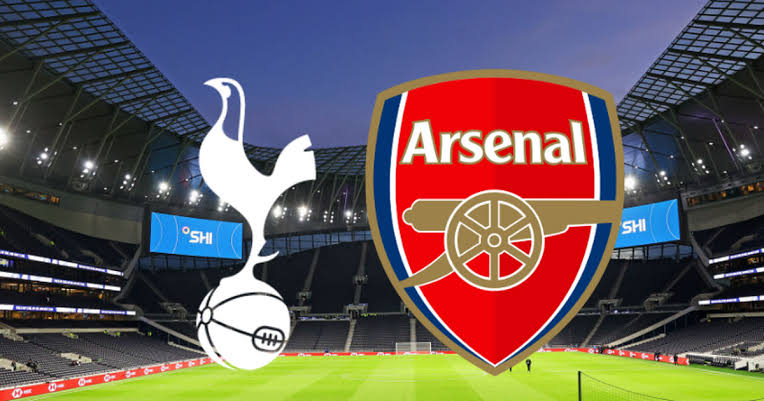 Tottenham Hotspur handed a 3-0 get away to Arsenal in Thursday night’s critical Premier League match.

Tottenham Hotspur handed a 3-0 get away to Arsenal in Thursday night’s critical Premier League match.

Both teams are in a desperate race to win Champions League spot for next season but it was the Whites who came out victorious in the North London derby. The victory Antonio Conte hence boys extend their impressive unbeaten streak at home against their city rivals to eight clashes.

As expected in one of English football’s most heated rivalries, the pace of the early proceedings was ferocious. But some of the aggression was deemed over-exuberant, as Son Heung-min was judged to have been fouled in the box by Cédric Soares while jumping for a cross. The referee then awarded a penalty to Spurs.

The subsequent spot-kick was dispatched into the corner with aplomb by inform striker Harry Kane, sending the home faithful into a frenzy.

To make matters worse for Arsenal, Rob Holding received his second yellow card as the game crept into the 34th minute for body-checking Son, who was attempting to make a run in behind the Arsenal backline.

As a result, the visitors faced an hour of derby football with just ten men. The hosts took advantage of their numerical superiority only two minutes later, as Kane latched onto a flicked header at the back post for his second of the night to double Spurs’ lead.

The derby was put to bed almost immediately after the interval, as Arsenal’s makeshift rearguard failed to deal with a loose ball in the box. This left Son to dart in and stab home over the outstretched arm of Aaron Ramsdale, driving the final nail in the Gunners’ coffin.

A flurry of Tottenham chances could have seen the hosts run the score to humiliating levels for their neighbours. Still, some heroic goaltending from Ramsdale kept the staggering scoreline to just 3-0 and spared further Arsenal blushes before the full time whistle.

Arsenal’s first-half implosion could be a costly one, as it ends their four-game winning streak and sees their bitter rivals move within one point of them in fourth place with just two Premier League games remaining.

They can now only look on helplessly, with Spurs hosting the endangered Burnley before Arsenal make the long journey north to newly-rich Newcastle.