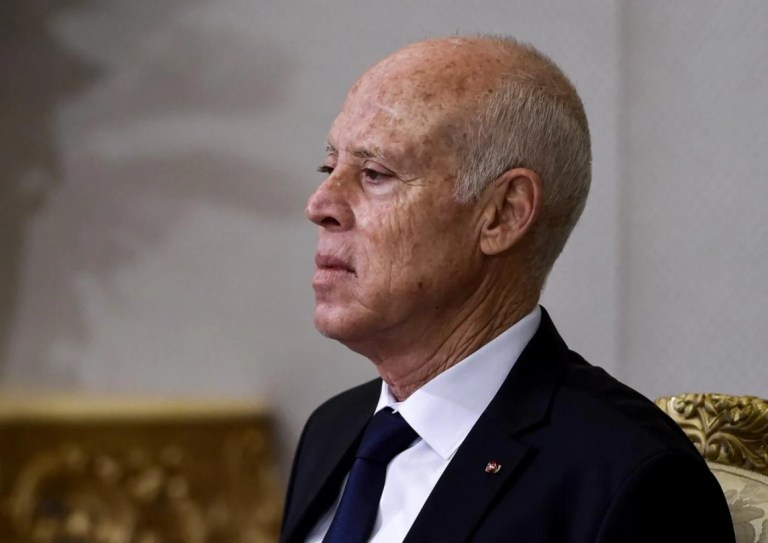 After refusing to participate in a limited dialogue proposed by the president as he rewrites the constitution, Tunisia‘s powerful labor union announced on Monday that it would hold a national strike over wages and the economy.

The UGTT is Tunisia’s most powerful political force, with over a million members, and its call for a strike may pose the biggest challenge yet to President Kais Saied following his seizure of broad powers and move to one-man rule.

Saied has been focused on his political agenda since last summer, when he ignored the parliament and most of Tunisia’s democratic constitution to declare that he would rule by decree despite a looming economic crisis.

Opponents accuse the president of staging a coup to undermine the democratic gains of the 2011 revolution that sparked the Arab Spring, but he claims his actions were legal and necessary to save Tunisia from a prolonged political crisis.

The union has called for a meaningful national dialogue on both political and economic reforms, but it has turned down Saied’s offer to join a small advisory group of other civil society organisations that could submit reform ideas.

Last week, Saied stated that political parties would be barred from participating in the creation of the new constitution, which would replace the 2014 document resulting from an inclusive debate among Tunisia’s major political factions and social organisations.

“We reject any formal dialogue in which roles are determined unilaterally and from which civil and political forces are excluded,” UGTT spokesperson Sami Tahri said.

Tunisia’s major political parties vowed to fight Saied’s decision to exclude them from key political reforms such as the drafting of a new constitution, accusing him of attempting to consolidate autocratic rule.

According to Achaab, the union’s newspaper, Saied met with UGTT leader on Sunday and informed him that he insisted on the dialogue continuing in the current format that he proposed.

The date of the strike, by UGTT members working in public services and state companies, will be announced later, Tahri said.

Saied’s government is in talks with the IMF about a bailout, which is seen as necessary to avoid national bankruptcy, but the UGTT has rejected proposed spending cuts and instead wants wage increases for state workers.