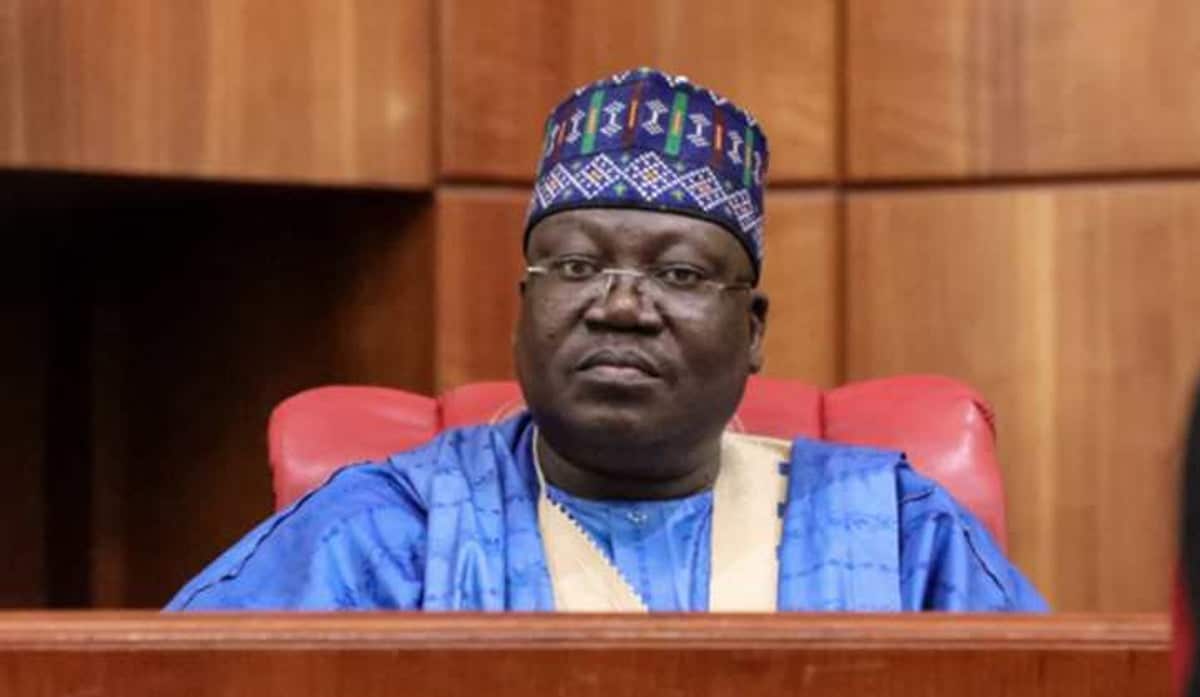 The Academic Staff Union of Universities (ASUU) has declared that it informed, lobbied and appealed to the Senate before it embarked on its strike.

The union made this disclosure on Thursday.

TrackNews gathered that the union had in February this year, embarked on the strike due to the failure of the Federal Government to implement the 2009 agreement.

It was gathered that the union, upon expiration of the 12 weeks strike, decided to extend the strike by another twelve weeks.

Our correspondent gathered that the Senate President, Ahmed Lawan had earlier urged protesting students not to use their protest to disrupt political activities.

ASUU has however described Lawan’s statement as unfortunate.

The union described the statement credited to Lawan as the height of Insensitivity.

ASUU Chairman at the University of Ibadan, Professor Ayo Akinwole in a statement made available to DAILY POST on Thursday, insisted that the Senate was informed before the union took the decision to embark on the ongoing strike.

Akinwole in the statement explained that Lawan represents the class of political vipers who are bent on destroying the future of the children of the masses in order to access the resources of Nigeria.

Akinwole, while speaking further, stated that as a presidential aspirant, Lawan has not shown the capacity to solve problems by not knowing the importance of education over political activities.

Akinwole who condemned Lawan’s statement insisted that the union lobbied the National Assembly to prevent the strike.

He regretted that the National Assembly, which is the highest lawmaking organ of the government in the country, was not forthcoming, hence the need to embark on the strike.

He stated that the best way to destroy a country is by destroying its education system the way the present ruling class is doing.

Akinwole said, “It is inconceivable for a Senate President to see political activities as more important than having students back to learn and develop the society.

“The Union, ASUU, informed, lobbied and appealed to the Senate to avert the strike but they were not forthcoming.

“We see a house loyal to the ruling political elites and not to Nigeria. To this set of politicians, anything can suffer but their access to the common treasury. That is a sign of irresponsibility. Have their own welfare issues not been taken care of?.

“I salute the resolve of the Nigerian students to fight for their own right. Education is a right and not a privilege. The youth, Nigerian students have an inalienable right be concerned and take actions they considered appropriate to secure their future. “

Related Topics:lobbied Senate before we went on strike – ASUU lambasts LawanWe informed
Up Next