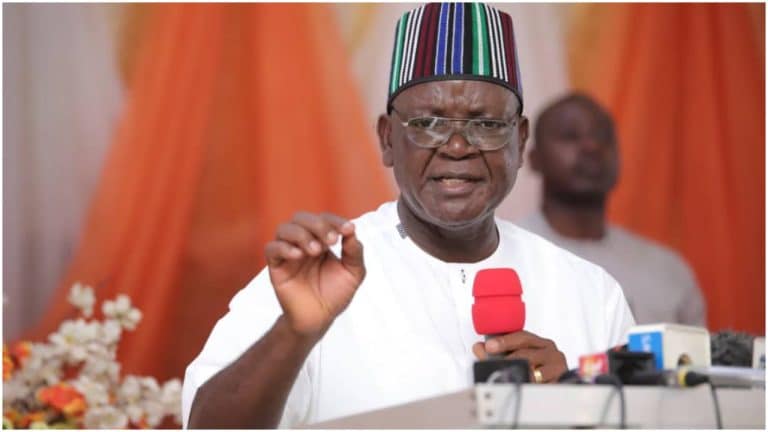 Tahav Agerzua, the Principal Special Assistant (PSA) to Governor of Benue State Samuel Ortom on Culture and Tourism, resigned his appointment on Wednesday.

Agerzua confirmed the development through a telephone call to journalists in Makurdi.

He claimed that his resignation was necessitated by recent political developments in the state ahead of the 2023 election.

In his words: “My resignation is to enable me fully express my right to freedom of association and expression”.

Agerzua also expressed gratitude to Governor Ortom for allowing him to be a part of his government.

Agerzua was also the Special Adviser to Ortom on Media and ICT, between 2015 and 2019.

He is a close associate of former Chief of Staff to Ortom, and a former governorship aspirant on the platform of the Peoples Democratic Party (PDP), Terwase Orbunde, who defected to the All Progressives Congress (APC), on Monday.

Related Topics:Why I Resigned As Gov. Ortom’s Aide – Agerzua
Up Next

Youths to Wike: Release Dagogo within 48 hours or else…