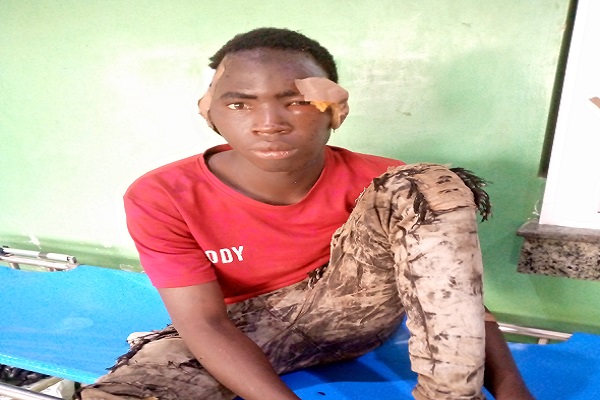 Eleven persons died on the spot when a trailer driver ran into several vehicles at Bye Pass while eleven others were injured.

The driver of the trailer truck carrying groundnut oil on jerry cans, Babayaro Muhammad said he lost control of the truck when the break of the vehicle failed.

Babayaro said because of the darkness of the night he could not ascertain the number of vehicles he ran into.

“The break failed and I lost control of the truck and ran into several vehicles,” he said.

In another accident at Alkaleri on Bauchi-Gombe road, four other persons lost their lives and two others were injured.

Commissioner for Health, Dr. Abu Dahiru, regretted the incident and urged motorists to be more careful while driving on the road.

He said the State Government has decided to take up the bills for the treatment of survivors and support them with N50,000 each.

Dahiru prayed for the repose of the dead and urged their relatives to take it as the will of God.

“Yesterday at around 8: pm there was a road accident along Bye Pass and the casualties were brought to the hospital.

“Eight of the injured were discharged in the morning, three were referred to the Federal Teaching Hospital.

“On the way to the teaching hospital, two died and one is still on admission. At the moment, we have three on admission at the State Specialist Hospital,” Dahiru said.

He added that another accident occurred at Lawanti on Bauchi-Gombe road.

“Four were brought in dead while two were injured,” he said.

Related Topics:11 injured in Gombe accident15 die
Up Next