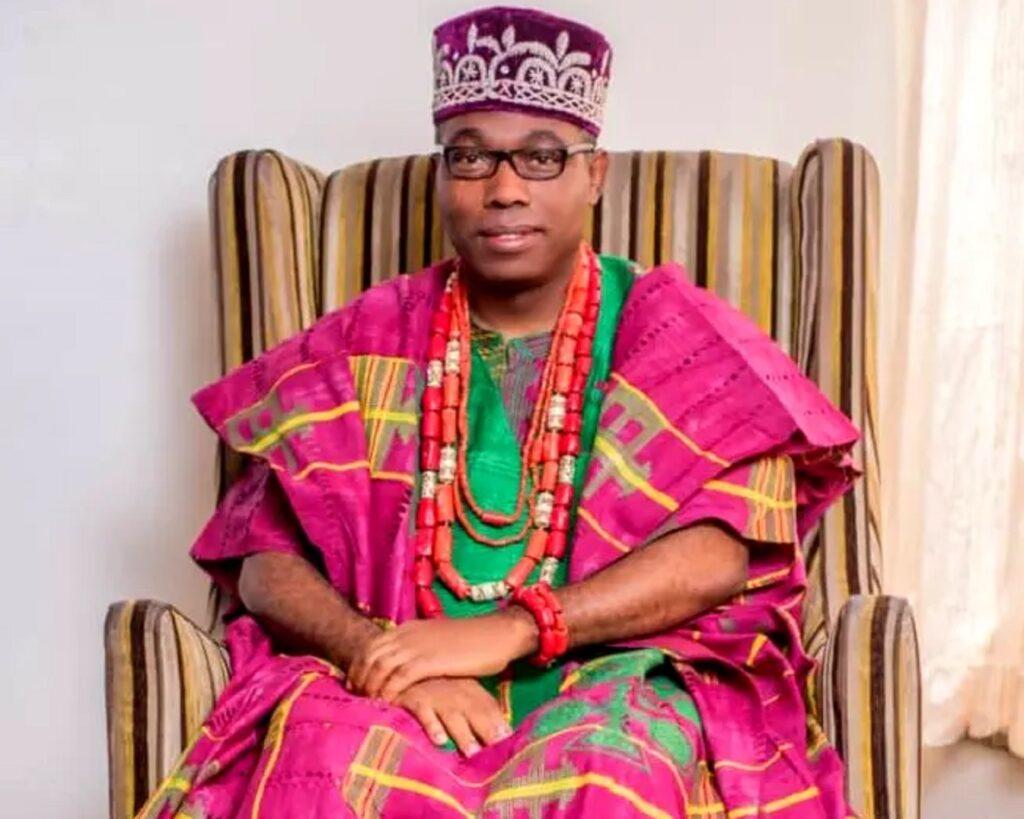 Adebayo scored 1,526 votes at the SDP’s National Convention on Wednesday in Abuja to emerge the Party’s standard bearer, beating the only co-contestant, Khadija Lamidi who polled 83 votes.

In his acceptance speech, Adebayo said that with his emergence, it was the turn of Nigerian masses to take over power in 2023.

He vowed that the SDP would give both the ruling All Progressives Congress (APC) and the Peoples Democratic Party (PDP) a ‘good fight’ in the 2023 general elections.

Adebayo said, “We will campaign to every household, every polling unit, every ward, every local government, every state, every zone and the entire country.

“We will come out and show to Nigerians that food, water, electricity, housing, education and medical care aren’t prayer points.”

PDP To Tinubu: Nigeria Is Not Lagos, You Are No Match For Atiku