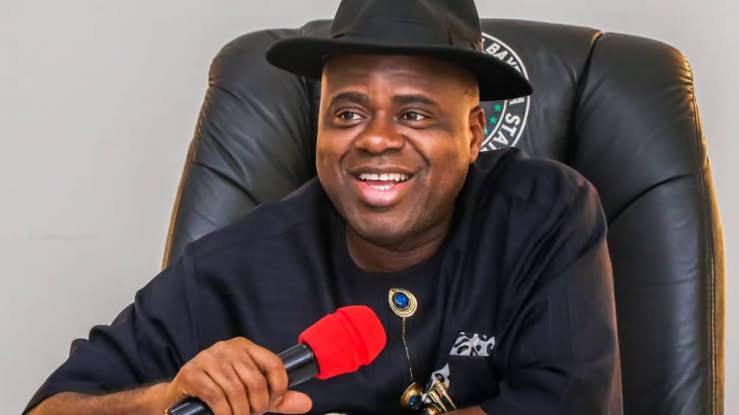 He stressed that having concluded the primaries, it was imperative for all members to close ranks and work for the victory of the party in the 2023 elections.

The governor also congratulated all the candidates and party officials for the successful conduct of the primaries.

While urging the candidates to be humble, Senator Diri stressed the need for them to reach out to their opponents to ensure that they work harmoniously for the party to win all the state and national assembly seats in the elections.

The governor also charged the candidates to shun politics of violence and thuggery, urging them to sensitize voters.

He said “We are inaugurating the reconciliation committee, which is a standing committee, as enshrined in the constitution of our party. It is to address fallouts and the outcome of our party’s primaries and see how best we can continue to remain as a party and put our best foot forward to ensure we are victorious come 2023.

Our candidates have work to do. You all need to be humble. Please embrace your opponents. Your ability to win them over makes you a better politician because they might be the rock to salvage you.”

Senator Diri, who described members of the committee as credible and very senior officials of the party, charged them to approach their assignment with the utmost responsibility to unite the party.

Chairman of the committee is Senator Rufus Inatimi-Spiff while Mr Austin Lugbenwei, is to serve as his deputy with Hon. Victor Vianana as secretary.