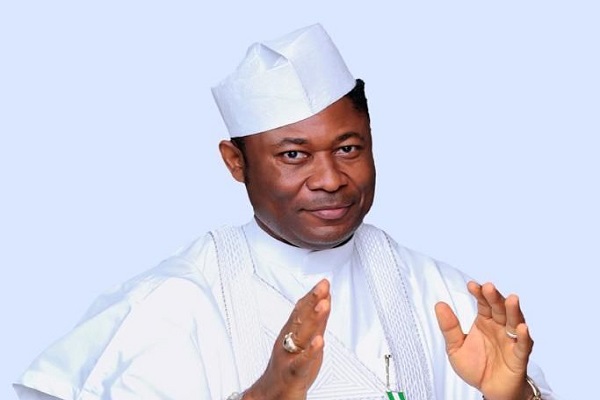 A chieftain of the All Progressives Congress (APC) Tein Jack-Rich has called for urgent action to steer Nigeria away from any possible economic crisis next year.

In a statement on Sunday in Abuja, Jack-Rich, who said 2023 would be a tough year if some urgent steps were not taken on economic development, asked those in positions of authority to brace up for the coming challenges.

Jack – Rich, who was a presidential aspirant in the just concluded National Convention of the APC, said: ”Truly, next year will be tougher, economy wise, due to concerns of global supply chain disruptions, persistent COVID-19 lockdowns that will impact production channels, euro zone geopolitical crisis and more.

”These challenges will expose the vulnerability of the economy in 2023 to issues such as higher inflation, economic tension, massive unemployment, increased social unrest and turbulence in currency management.

”There will also be inconsistencies in market growth forecasts, GDP contraction, foreign reserve depletion and much more.”

The oil mogul, however, said there could be solutions if Nigeria would take advantage of ”the low hanging fruits.”

According to him, the low hanging fruits are strategic solutions that include promoting massive employment windows, activating micro-economic components and opening up new economic pipelines.

He also listed the establishment of hotspots, driven by organic and competitive private sector growth, which he said would increase productivity across the economy.

Jack-Rich noted that this model would in turn reduce capital flight and realise balance of trade, as well as stabilise consumer prices.

”Mitigants should be activated to avoid being found on the brink.

”Any policy misstep next year will plunge the economy into depression.

”I am concerned that 2023 leadership must understand these issues and keep their eyes on changing economic numbers, and how these indices will affect emerging economies with high import dependency like Africa,” Jack-Rich said.

The philanthropist therefore, called for consideration of these recommendations and other immediate actions that would steer the economy away from possible crisis.