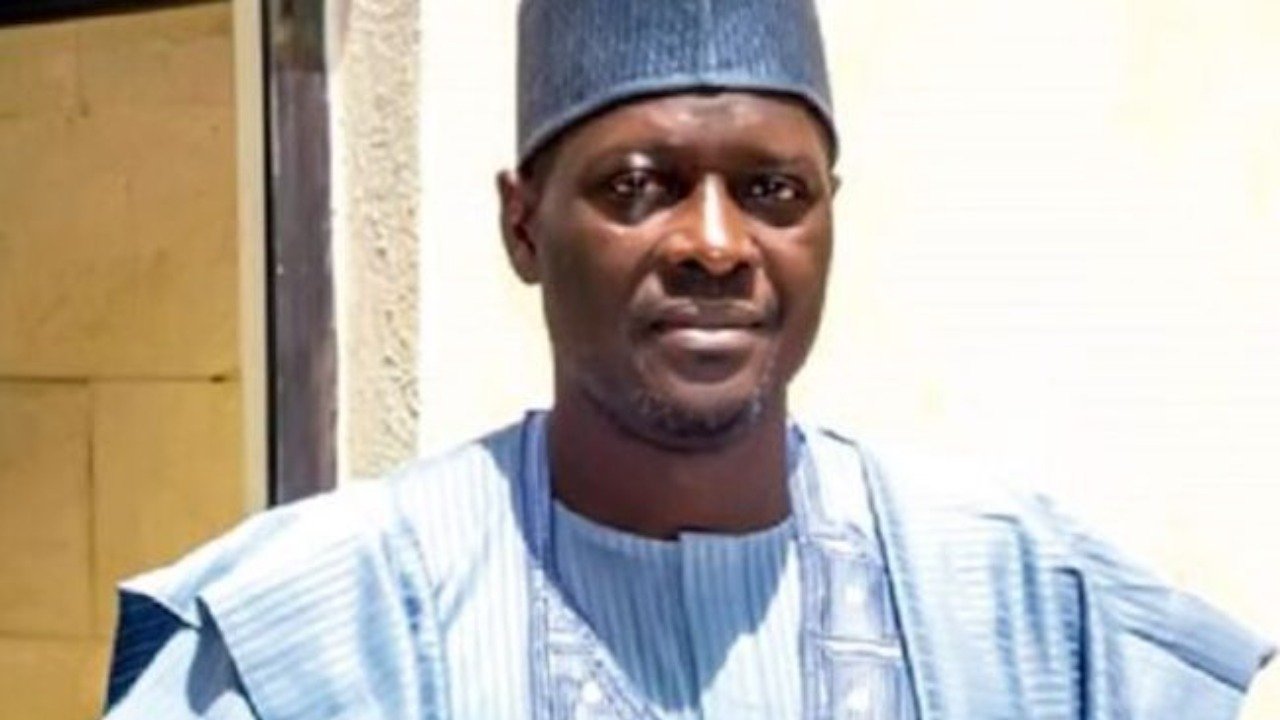 Former Peoples Democratic Party, PDP, governorship aspirants, in the primary election held in Ilorin, which produced Yahman Shuaib Abdullahi, have pledged to work for the party’s victory in the 2023 general elections in the State.

They also agreed to contribute to the development of a solid campaign plan, strategy and road map among other activities needed to ensure the party’s victory.

They observed that, “it is now obvious that the good people of Kwara State are tired of the bad governance and poor ethics that characterise the activities of the present administration in the State.”

In a communique issued and signed by the aspirants from the Kwara North Senatorial District of the State after a meeting with the national leader of the party, Dr Bukola Saraki in Abuja, they said having a Kwara State governor from Kwara North is beginning to be a reality because of the consensus building, consultative, participatory and all-inclusive approach adopted by the leadership of the party.”

The aspirants collectively reiterated their gratitude and appreciation for the PDP leadership in the State for allowing Kwara North to produce the next governor of the State, promising not to disappoint the people as they are determined to work with all the leaders in the 16 local governments to sell the party’s candidate and programmes to the electorate.

They noted that arriving at a choice for the candidate of the party was a rigorous and delicate process because all the aspirants are qualified for the governorship post with the backing of their constituents from the five local government areas in the Senatorial District.

The aspirants, intend among others, to form an ‘Advisory Board’s to discuss major issues and advise the candidate, as well as the party on key issues, while a familiarisation tour of the five local governments in the Kwara North Senatorial District by the gubernatorial candidate and other aspirants was also proposed at the meeting.

They commended the national leader and the party’s leadership in the State for their sincerity, maturity and fairness in the process which led to the emergence of the governorship candidate.

Responding, Dr Bukola Saraki, who commended the aspirants for uniting to save the State, said the party needs to win the next elections in Kwara State, hence the need to present a common front and take the message of unity across all the wards in the State.

He promised his unflinching support for all the candidates of the party and urged all aspirants to make maximum contributions to the coming campaigns.

“When our party wins resoundingly in Kwara State, as we are set to do, it will be obvious that we are all winners both those whose names are on the ballot and those who are not, but have worked diligently for the victory of the party,” he declared.