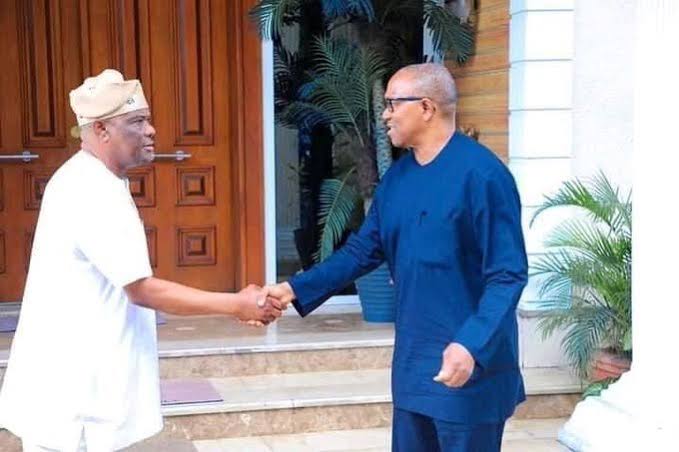 The closed-door meeting lasted for a few hours at the governor’s private residence in Port Harcourt.

Though the outcome of the meeting was not known, the two politicians were seen shaking hands in front of Governor Wike’s residence in pictures online. 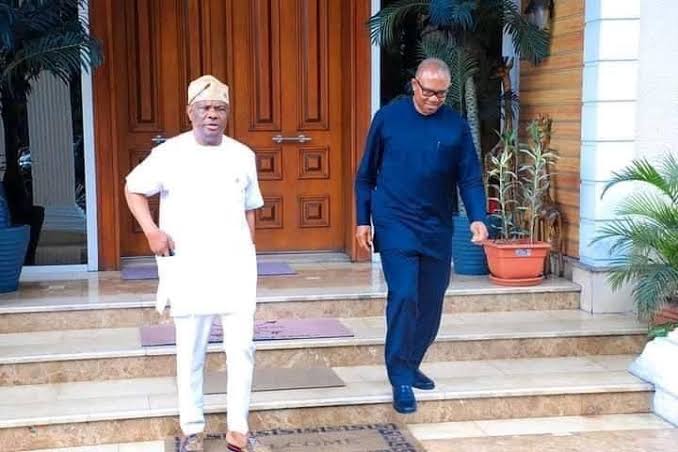 Wike was spotted in white, while his guest, Obi wore a blue senator material.

Obi’s visit is coming amidst speculations that Wike may dump the Peoples Democratic Party, due to the fallout overthe presidential primary of the party and the failure of the party’s presidential standard-bearer, Atiku Abubakar, to pick the Rivers governor as his running mate for the 2023 general elections. 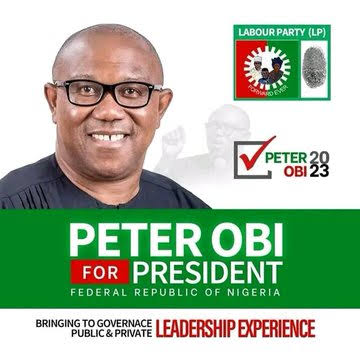