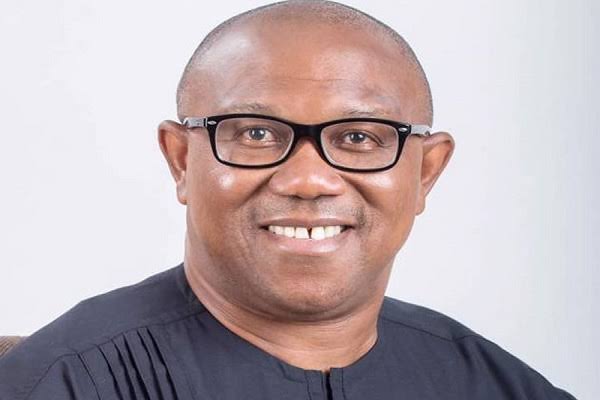 The Igbo socio-cultural organisation, Ohanaeze Ndigbo on Thursday said the presidential ambition of Peter Obi, the candidate of the Labour Party has brought a new dimension to politics in Nigeria.

Okeke-Ogene while addressing the executive of the Nigeria Union of Journalists (NUJ), Anambra State chapter in his hometown, said, Obi stands for those who want to enthrone a new political and social order that will end the recycling of leadership.

He further stated that the failure of the South-East governors to form a common front in both the PDP and APC on the election of a candidate is regrettable.

Okeke-Ogene said, “The unexpected emergence of Mr Peter Obi as the presidential candidate of Labour Party has brought a new dimension in Nigeria politics.

“He is a candidate that gained immediate national and international acceptance. This is not because of the presidency of Igbo extraction or the rotational presidency, nor is it because of ethnic or religious reasons. Rather, it is because of Obi’s stand for those who want to enthrone a new political and social order that will end the recycling of leadership that has become a burden to Nigerians.

“His emergence has engendered a mass movement that will have a similar if not stronger impact like the End SARS Protest, because people see in him a candidate that will evolve a new Nigeria, with the capability to change the way things are being done, by upholding progressive ideology that is not based on tribe, religion or political leaning.

“The political class in the South-east frustrated efforts of Ohanaeze Ndigbo in championing the course for the presidency of Igbo extraction.

“It is sad to note that all the delegates at the conventions were more or less controlled by the leadership of their various political parties which was reflected in their voting pattern and was a slap on the expectations of the South East.”