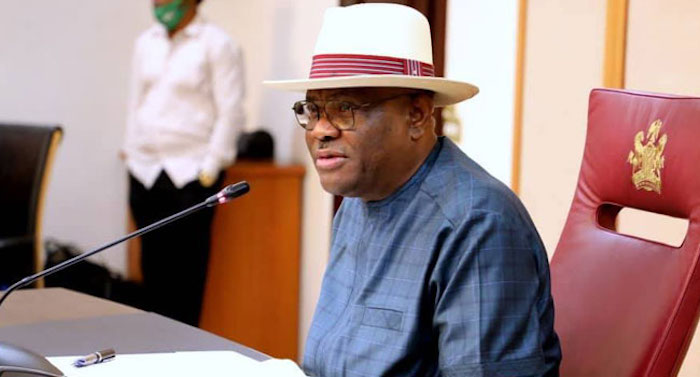 The Peoples Democratic Party on Thursday disclosed that there is no crisis in the party ahead of the 2023 general elections.

In a reaction by Debo Ologunagba, the National Publicity Secretary of the Party, to the visit of the presidential flag-bearer of the Labour Party, Peter Obi to Governor Nyesom Wike of Rivers State, he made this known.

Note that the Governor of Ebonyi State, David Umahi had earlier paid Wike a visit, claiming that he has the motive of bringing the Governor of Rivers State to the All Progressives Congress.

Track News Nigeria learnt that the Governor of Bauchi State, Bala Mohammed, has reportedly visited Wike to beg him not to dump the main opposition party. Bala is a close pal of Atiku.

Ologunagba added that if anybody visits Governor Wike, it is usual because he is a cheiftain in the PDP.

He asserted that PDP does not work based on the ground allegations but with pure facts.

Ologunagba while speaking on the trending issue said, “We should be concerned about the country, there’s no crisis in the PDP and if anybody goes to visit Wike, it’s normal, he is a leader in this party. In this party, we don’t work with allegations, we work with facts. PDP is strong and we’re ready for the election.

“Governor Wike is a phenomenon in this party, a party man to the core, a pillar of this party from the beginning to now. We’re a party, a family. In a family, you can have differences, but that does not make it a crisis, there are no issues there. When there are differences, we resolve them and we have a structure within our party that is so robust that takes care of our differences.”

Related Topics:2023: Reactions From PDP Trail Peter's Visit To Wike
Up Next

2023: Okowa Reveals Why He Accepted To Be PDP’s Running Mate