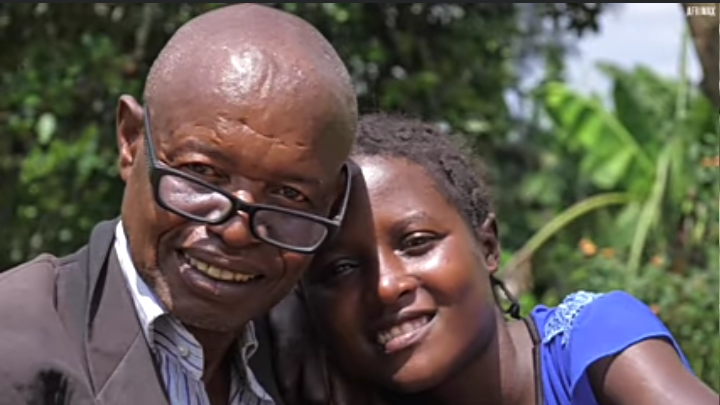 The unique bond and relationship between 22 years old Claudine and her 76 years old fiancee, David has earned the attention of locals in their community.

The couple who have known each other for five years has been in a serious relationship and they’re also planning on getting married. In an interview with Afrimax TV, David narrated his background, revealing that he grew up in a Christian family and he’s spent his life dedicating it to serving God.

However, as he gets older, he saw the need of finding a lover and according to him, it was a big test. He kept his hope and faith in God as he spends time praying to God for a partner. He said that when he met Claudine, a voice from nowhere told him that she was his suitable partner.

Claudine also fell in love with him despite the numerous words of discouragement she’s received from her friends who find their relationship unsuitable. However, the couple’s love only waxed stronger, David revealed that he’s proposed to Claudine who accepted to marry him, and now they’re set to get married. 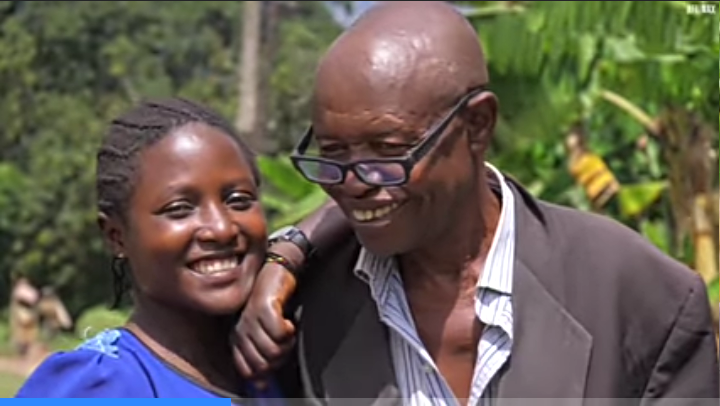 The couple said that people sometimes mistake them for grandfather and granddaughter. Despite the 54 years age gap between the couple, Claudine said that she’s genuinely in love with David.

She said that they’ve received several negative comments on their relationship and some have even accused her of being with David to possess his wealth. 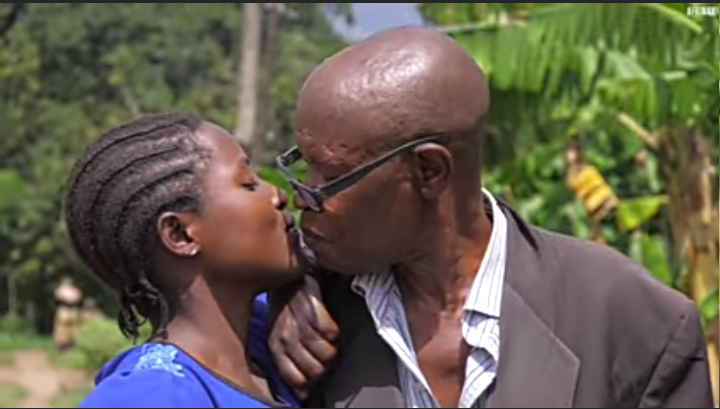 Related Topics:22 Years Old Lady Plans To Marry Her 76 Years Old Boyfriend After Spending 5 Years In A Relationship
Up Next