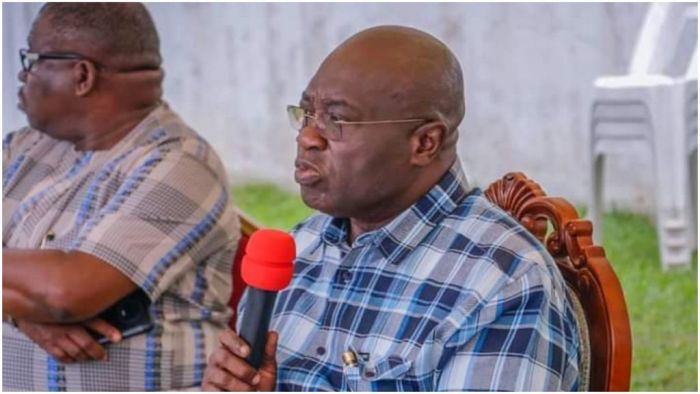 He also directed the disbanded task force committee to submit all government properties in their possession, including identity cards to the Office of the State Commissioner of Petroleum immediately.

The dissolution of the committee was contained in a release by Secretary to the State Government (SSG), Barrister Chris Ezem, issued to newsmen in Umuahia on Friday.

According to the release,

“the security has been directed to arrest and prosecute any of the dissolved taskforce members contravening these directives”.