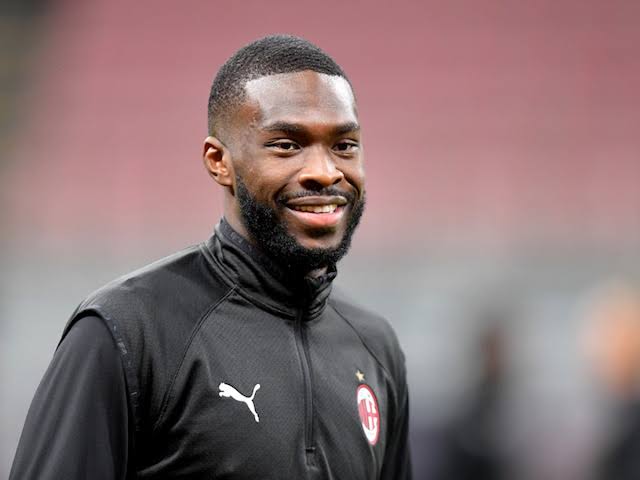 It’s been 18 months since Fikayo Tomori joined Milan and he looks set to stay for a long time to come as he prepares to sign a new contract.

The 24-year-old English centre back was one of the best defenders in Serie A this season, playing a decisive role in the Rossoneri’s charge to their first Scudetto in a decade. Tomori is now a core part of Stefano Pioli’s squad in Lombardy and the club are not willing to take any risks with his future.

As reported by MilanNews.it, Tomori and his entourage have already agreed to a contract extension with Milan that’ll see his salary rise to over €3m net per season plus add-ons. His current deal expires in 2025 and this will be extended by a two years until 2027.

The deal will be finalised at some point soon, once directors Paolo Maldini and Frederic Massara have put pen to paper on their new deals.

Related Topics:AC Milan ready to tie down Fikayo Tomori to new deal
Up Next