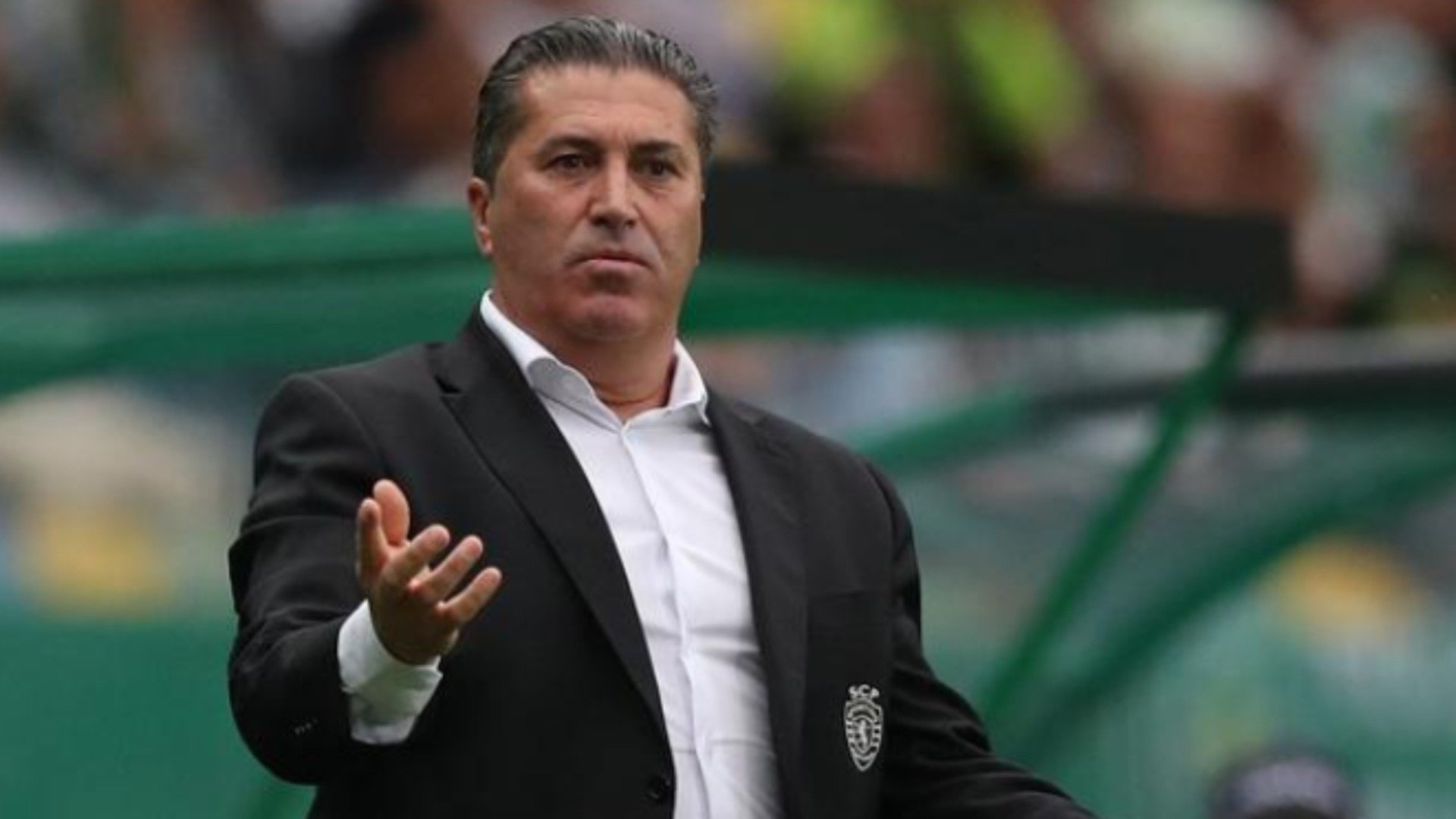 Super Eagles head coach, Jose Peseiro has said his players must be at their best to overcome the Falcons of Sao Tome and Principe in Monday’s 2023 Africa Cup of Nations qualifier.

The Super Eagles are overwhelming favourites to win the contest going by the pedigree of the two teams.

Sao Tome were also thrashed 5-1 by the Djurtus of Guinea-Bissau on matchday one, while the Super Eagles defeated Sierra Leone 2-1 at home.

Despite the gap between both teams, Peseiro has warned his players not to underrate the Falcons.

“Sao Tome have good players in their team. We saw their last game, even though they lost, but didn’t do too badly,” Peseiro told a press conference in Agadir, Morocco.

“We respect them. It’s good to respect your opponent in football.

“We need to be at our best to beat them. We have to show strong desire and determination,” he said.

The encounter will hold at the Adrar Stadium, Agadir.

Related Topics:AFCON Qualifier: Super Eagles must not underrate Sao Tome – Peseiro
Up Next