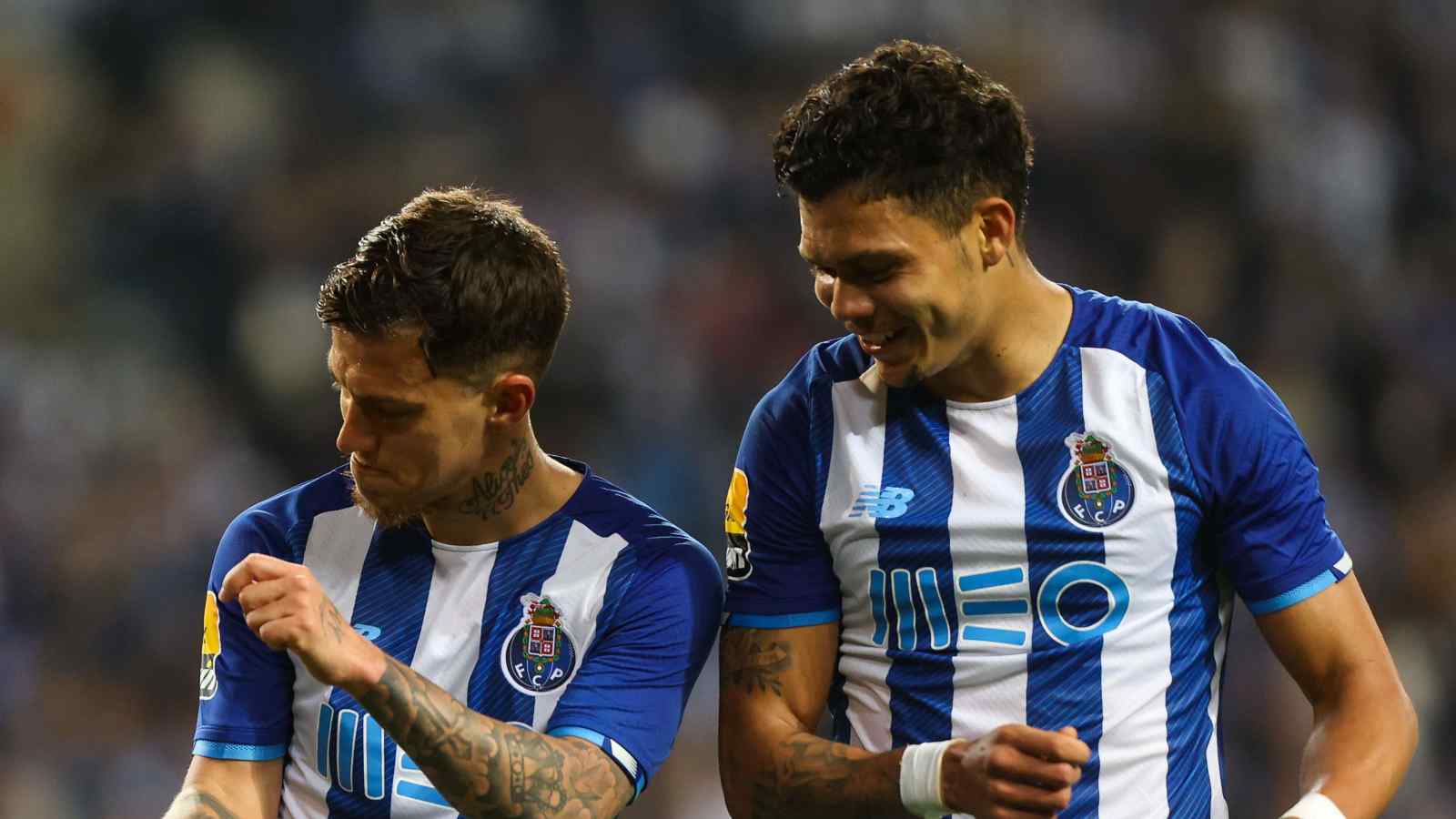 The Agent of Porto star Evanilson has denied claims that Manchester United have submitted an offer for the Brazilian, but another Premier League are interested.

According to O Jogo, Manchester United had submitted an offer in the region of £52m to sign Porto striker Evanilson. The 22-year-old managed 14 league goals last season, and would be an ideal forward to rival Cristiano Ronaldo.

Despite the Portuguese veteran scoring a significant amount of goals last season, due to his age, he may struggle to play every single game going forward. Bringing in a younger striker to compete with him throughout the season makes a lot of sense

Newcastle close to completing the signing of England international

Arsenal is set to beat Barcelona to Premier League Star