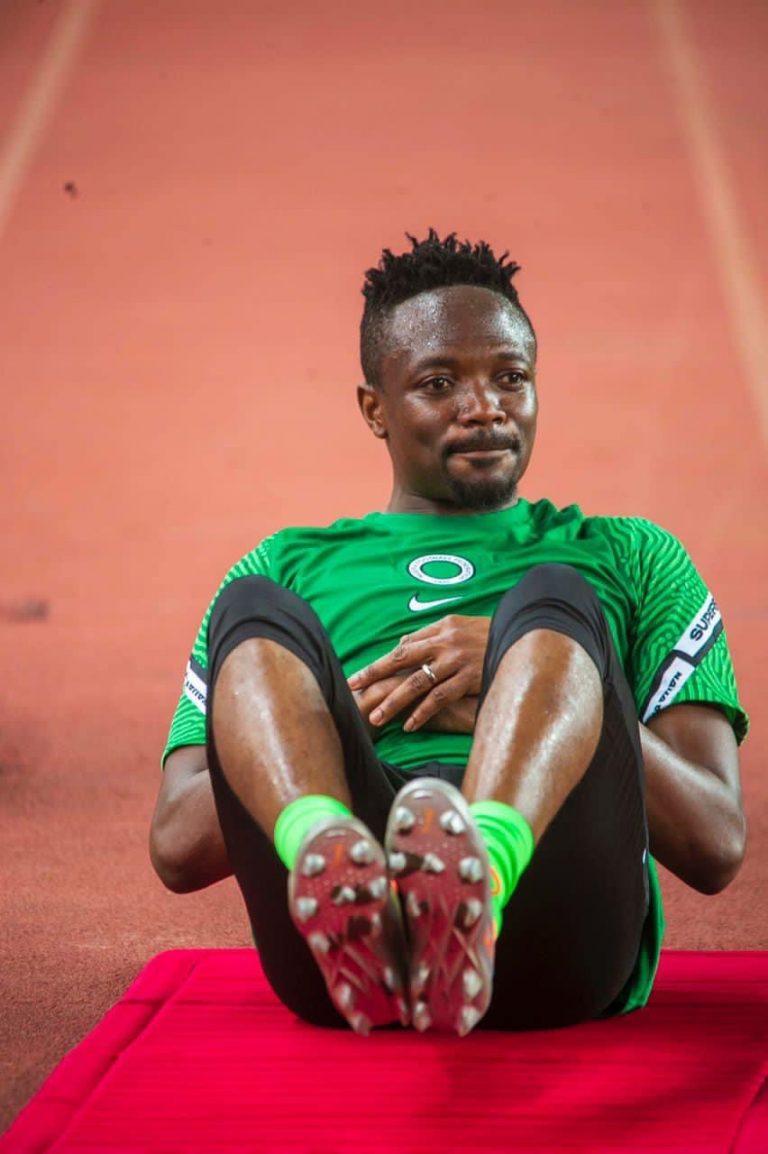 In a press conference before the Super Eagles campaign started at the last Africa Cup of Nations, Musa said the tournament will be his last in the colours of Nigeria but he has now made a u-turn on that statement.

“Yes, I said it was my last tournament, but I did not say I am out of the Super Eagles; what people say is their opinion but for me, I am still a player of the Super Eagles. I have not called it quit and the coaches know that I have something to give and that’s why I am here with the team”, he told journalists during yesterday’s training.

He said he is looking forward to the 2023 Africa Cup of Nations and hopefully be a part of the team for the tournament if he is still actively playing football. He reckoned his invitation is in the hands of the coach and whenever he is called up he will honour it.

“The next AFCON is in 2023, so if I am still playing active football and the coach says he still wants me around, I am very much available to give my best.The invitation is not in my hands, only they can invite and if they do, I would always honour the invitation,” Musa said.

Related Topics:Ahmed Musa Makes U-Turn On Retiring From Super Eagles DutiesTargets Next AFCON
Up Next

Sadiq confirms he will stay at Almeria next season