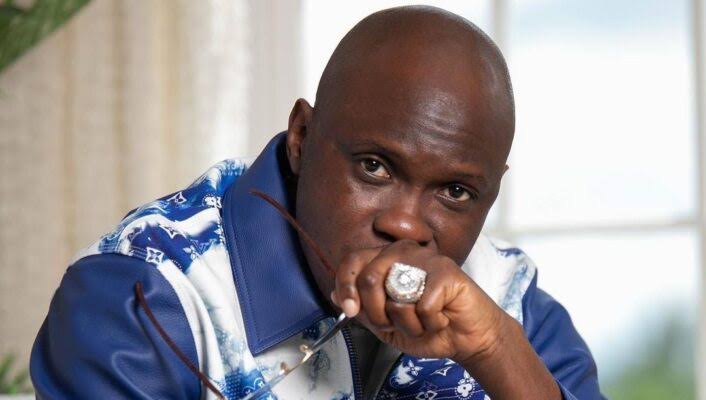 The founder of London-based church, Salvation Proclaimer Ministries Limited (SPAC) Nation, Pastor Tobi Adegboyega, has said his church will challenge the UK court decision to shut down its operations over alleged misappropriation of funds.

The Nation reports UK government said the church was shut “in the public interest” after failing to properly account for more than £1.87 million in expenditure and operating with a lack of transparency.

UK’s Insolvency Service stated that the church takeover was done in the High Court on June 9 before Judge Burton.

The Official Receiver has been appointed as the liquidator of the company.

The court also heard that SPAC Nation was incorporated in 2012, a charity set up to advance Christianity.

But reacting, in a video on his Instagram page on Sunday, the cleric said: “It is impossible to be perfect in account filing for God’s sake.

“We will challenge decision but the church of God cannot be stopped. The church is a people.

“We have given all the documents that are necessary.

“We have operated by the highest standards of transparency for the past 17 years and you cannot do extremely and perfectly right, especially when the system doesn’t want you.”