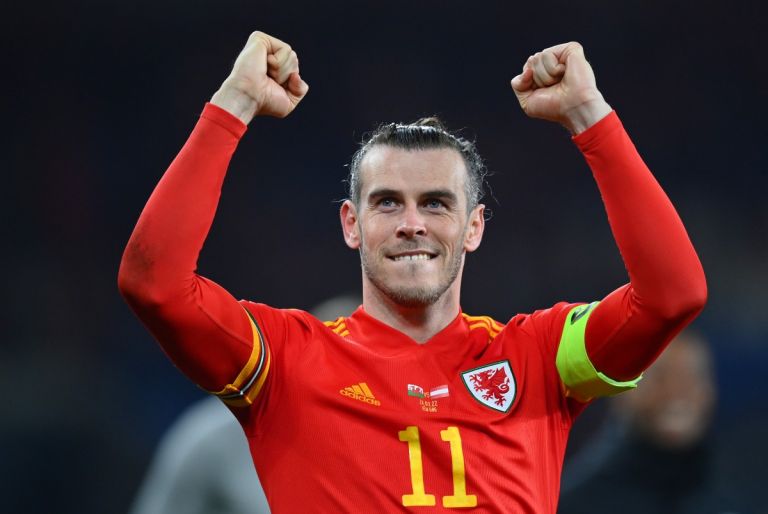 After nine years with Real Madrid, Gareth Bale is once more on the hunt for a new club. Winning an incredible five Champions Leagues with Los Blancos, Bale became persona non grata in Madrid, but still has plenty of ability, as he has demonstrated with Wales.

It does appear as if he will be considering his next step carefully though. The priority will of course be Wales, who are preparing for the 2022 World Cup in Qatar this November. With that in mind, Bale will want a club that permits him to regain full fitness with regular minutes, but also somewhere he can play without the pressure of risking his fitness, as might happen at some larger clubs.

Recently it had been reported by the BBC that his agents were in talks with Cardiff City over a move back to Wales. Yet speaking to talkSport on Thursday morning, Scottish commentator Ally McCoist explained that he didn’t feel that it was the best use of Bale’s significant talent.

“I’m looking at it and clearly there’s absolutely nothing wrong with wanting to go back and play for your hometown club. I think it’s admirable, to say the least.”

“However I still feel that he’s got an awful lot to offer at the highest level, I really do. You watch him in the internationals and he’ll be all geared up for the World Cup in Qatar and I just think that surely there are Premier League clubs out there.”

“Automatically, I just think that Newcastle would be ideal,” McCoist asserted.

It would certainly be a sign of intent from Newcastle. Eddie Howe’s side are looking to continue a process of taking his squad to the next level, following on from Bruno Guimaraes’ signing in the winter transfer window.

However as stated, Wales will be Bale’s first priority next season. It might suit the Magpies better to try and bring younger, hungrier stars in order to take the next step.

U.S Comedian Bill Cosby Found Guilty Of Sexual Assault of a Minor in 1975