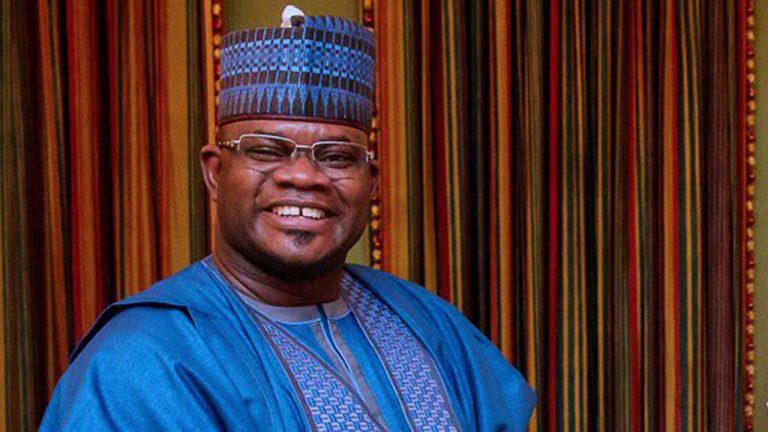 Governor Bello promised to build on the legacy of the incumbent leader, stating that he has quality of the kind of leader the country is yearning for.

According to the presidential aspirant, he has fought insecurity, ensured ethnic harmony, improved education and healthcare among other achievements in Kogi State.

He also boasts to have ensured youths and women empowerment in the state.

Governor Bello said with the support of millions of youths, he would win the presidential election before 2 pm on Election Day, February 25, 2023.

Speaking further, the Kogi State governor said he will go on to win the All Progressives Congress presidential primaries and again defeat the opposition Peoples Democratic Party and its candidate, Atiku Abubakar.