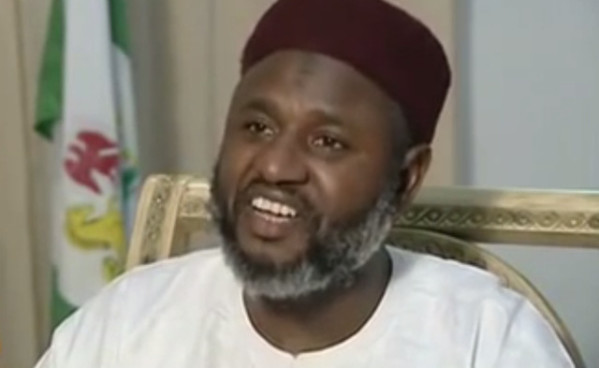 Reasons have emerged as to why the former Governor of Zamfara State, Ahmed Sani Yari who was one of the presidential aspirants was not able to clear the votes of the delegates from his state during the just concluded APC presidential election.

One of the delegates who declined sharing his identity said although Yarima was the doyen of Zamfara politics but he has lost his political relevancies due to some factors.

Speaking with Tracknews in Gusau, the State capital, the politician explained that almost 90 present of Zamfara State indigenes have lost political interest in the former Governor because of his parochial political strategy.

The funny thing about the whole issue is that senator Ahmed Sani Yarima is a Muslim while former president Good Luck Jonathan is a Christian, then how can such a combination work perfectly ”

“That and other political problems linked to senator Yarima destroyed his political dynasty in the State. Even the locals in the State cannot speak good about the senator”

Continuing, he stated that when Governor Bello Mohammed Matawalle, former Governor Abdul Aziz Yari and senator Kabiru Garba Marafa were having political problems within the APC in the State which he said led to factionalizing the party, Yarima refused to amend the cracks on the walls of the party.

He said over twenty-five delegates followed the new political godfather in the state, who is the former Governor, Abdul Aziz Yari, saying they would go wherever he goes politically”

Related Topics:APC Presidential Election: Why We Didn’t Vote For Sani Yarima – Zamfara Delegates Reveals
Up Next