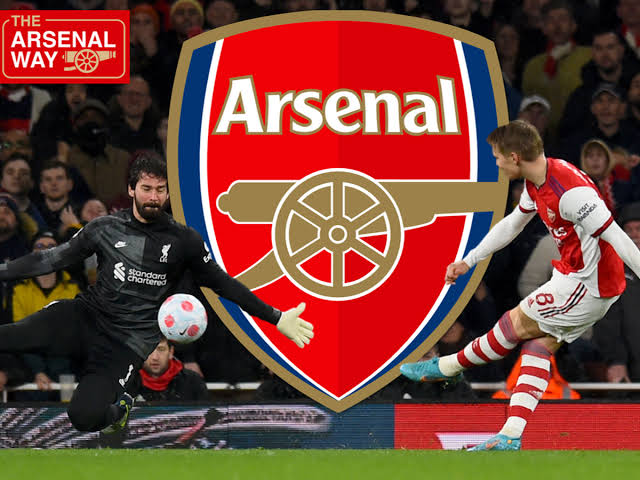 Arsenal is set to beat Barcelona to the signature of Leeds’ Raphinha after the Spanish club slept on the deal.

Barca has been linked with a move for him since last season and they hoped Leeds would get relegated so that they could sign him cheaply.

The Whites retained their top-flight status, and the attacker is now expected to cost more money if anyone signs him and this is a serious setback to Barca.

The Catalans have to offload some players before making new signings and they have been looking to sell Frenkie de Jong for some weeks now.

However, Goal.com says they will miss out on Raphinha to Arsenal because the Brazilian no longer wants to wait for them.

The Gunners have also been pushing to sign him and he could now complete a transfer to the Emirates this week.

Raphinha is an exciting Premier League player to have in your squad and Arsenal will benefit greatly if he is in our group.

However, should we truly spend up to 50m euros on him? Remember, we still need to add players into other spots on the team.

Hopefully, we can drive down that price and add him to our squad.

Related Topics:Arsenal is set to beat Barcelona to Premier League dtar
Up Next