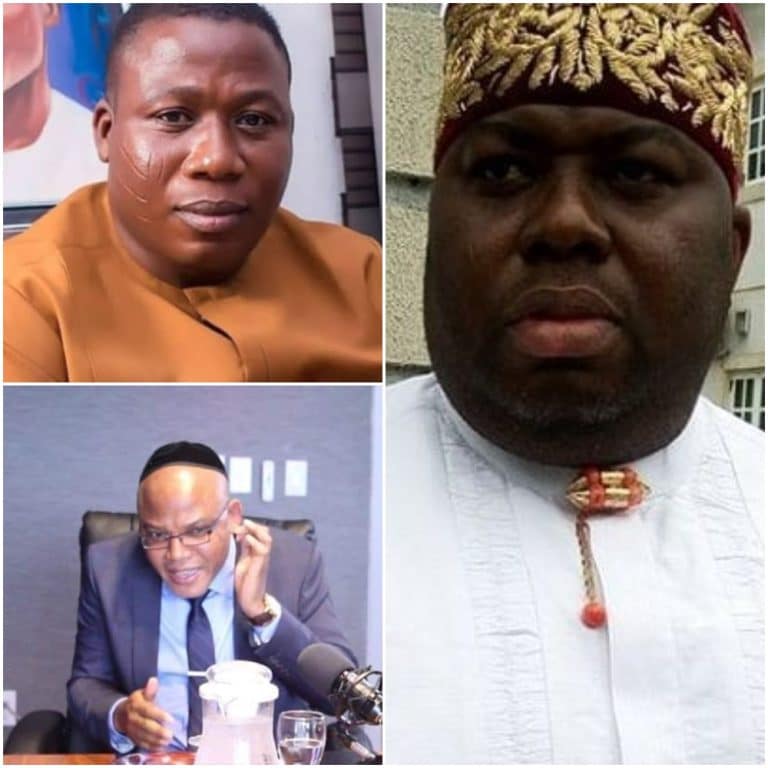 Speaking in a recent Facebook Live, Dokubo said Sunday Igboho is not a thief and criminal, unlike Kanu who allegedly profited from the Biafra agitation.

The former militant added that Sunday Igboho is not like the embattled IPOB leader who allegedly inspire violence against South-East indigenes and residents.

Dokubo accused Kanu of causing carnage against Igbo people, alleging that the IPOB leader is a fraudster and “a beast from the pit of hell”.

He said: “Yorubas cannot fight Igboho because Igboho did not thief [sic]. Nnamdi Kanu is a thief, a 419, a con man, and a criminal. He doesn’t have a job. It’s quite different.

“You cannot compare them. Nnamdi Kanu is not a human being, he is a beast from the pit of hell.

“A lot of us stood with him (Kanu) in his period of travail. He assumes a larger-than-life image.

“Igboho kept his place safe. He has not carried the attle to Ibadan, etc. And if Igboho comes out, I’ll volunteer myself to join him.”

Related Topics:Asari Dokubo Reveals Difference Between Nnamdi Kanu And Sunday Igboho
Up Next