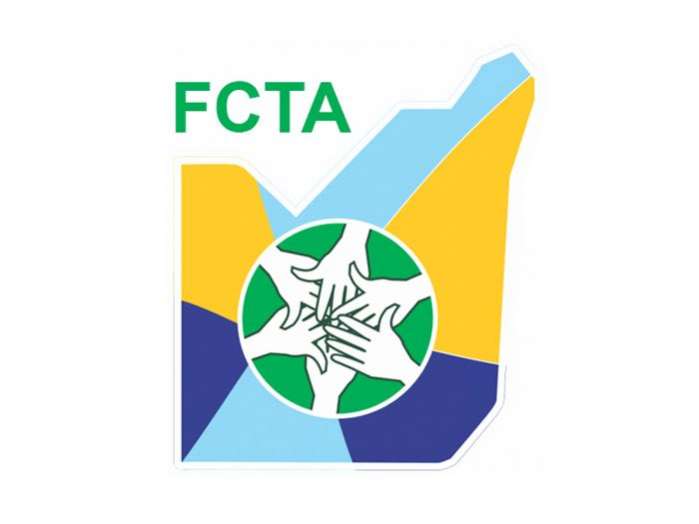 The Managing Director and Chief Executive, Federal Housing Authority (FHA), and Chairman Board of Directors, FHA Mortgage Bank, Senator Gbenga Ashafa has said that the Federal Government of Nigeria is committed to the accelerating of housing availability in the country.

He made this claim at unveiling of Express View Estate which is partnership between Federal Housing Authority Mortgage Bank (FHAMB) and Mixta Africa in Lugbe, Abuja.

While giving answers from Track News Nigeria on the much bandied 17 million housing deficit in Nigeria, Senator Ashafa hailed the efforts of the current administration in addressing the challenges faced by the country, adding that there is no actual empirical data to back the housing deficit figures that is claimed.

With a reference to the pose of the Minister of Works & Housing, Babatunde Fashola on the much touted figure, Senator Ashafa said: “What the Minister of Works and Housing have been saying right from onset, was that we have not been able to come up with specific deficit figure. However, if you look at the project we are embarking on now, are we going to count the units as part of the houses in existence? What about the number of unoccupied houses everywhere, are we counting them?

“If you go round, you will see a lot of unoccupied houses, due to the cost put on them by the developers and the negative effect of the present economic realities”.

He explained the efforts of President Muhammadu’s administration in tackling housing deficit.

“We know we have a lot of work to do but the Buhari administration is doing a lot to ensure that we reduce the number of Housing deficit in the country,” he stated.

Related Topics:Ashafa Claims FHA Is Ready To Improve Housing Provision
Up Next