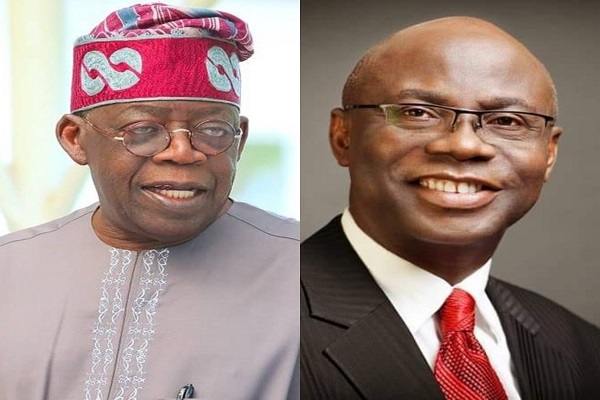 Bakare, in a statement on Sunday, said TInubu’s emergence was down to his contributions to the South West and formation of the party.

He assured TInubu of his support at the general elections slated for February 25, 2023.

He said: ” I congratulate the winner of the APC presidential primaries, Asiwaju Bola Ahmed Tinubu, for his victory. His emergence as the flagbearer and presidential candidate of the APC is a testament to his significant contributions to the cause of the South West as well as his labour towards the formation and establishment of the APC as I have said in times past.

” I, therefore, extend best wishes to him as he proceeds on the campaign trail towards the 2023 general elections.”

Related Topics:Bakare congratulates Tinubu on APC ticket
Up Next

Why Ndigbo should support Tinubu, by APC woman leader