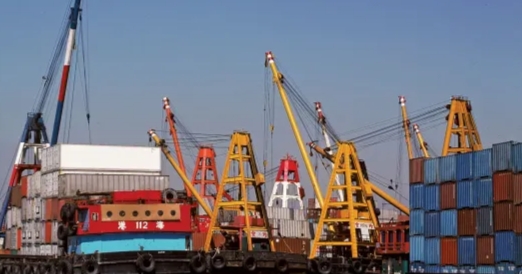 Barge Operators Association of Nigeria, BOAN, has expressed the desire to extend its operations to West African countries including Ghana, Cotonou and others.

This is as the association set its gaze on contributing at least the sum of $3billion to the nation’s Gross Domestic Product in 2022.

BOAN National President Bunmi Olumekun disclosed this while conversing with the PUNCH in the last week. According to him, the group is looking at extending its dealings from container and general cargoes to transporting petroleum products.

“Now, we have done a lot. We are looking at how we can generate $3billion yearly. We are not going to limit our barging to only container or general cargoes because even liquid cargoes can go through barges. We have to look for petroleum products; we need to be moving refined products from here to Cotonou, Ghana or other parts of West Africa,” Olumekun said.

The BOAN President, however, lamented the spate on insecurity in the country, noting it as one of the reasons operators were still finding it difficult to move cargoes through barges to other parts of the country.

“There is a need to work with all the states. I can tell you that out of the 36 states, we have 33 that are covered by water. So, what I am trying to say is that barges need to be an ultra-modern means of transportation within Nigeria and outside the Western Coast. We still have a long way to go, and that security aspect of it needs to be tackled.”

Related Topics:Barge Operators To Extend Reach To CotonouGhana?othersTarget $3bn GDP Contribution
Up Next